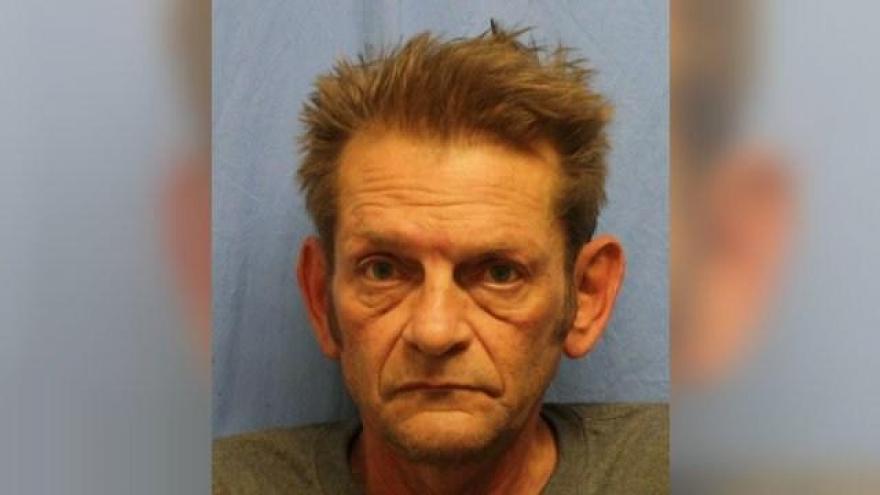 (CNN) -- The widow of an Indian man killed in a Kansas bar said she was constantly worried about violence against foreigners in the United States, but her husband had assured her everything would be OK.

Srinivas Kuchibhotla, 32, died Wednesday after he was shot at a bar in Olathe, where he was having an after-work beer with a friend.

The FBI has joined the investigation to determine whether the shootings are federal hate crimes. Authorities said the suspect's alleged motive is still being investigated.

Dumala called for Washington to do something about hate crimes.

Originally from India, Kuchibhotla was an engineer at Garmin, the GPS device-maker. Madasani was also an Indian native and worked for Garmin.

The Olathe community mourned Kuchibhotla's death during a candlelight vigil Friday night at a church just steps from where he was gunned down.

At the time of Wednesday's shooting children were drawing with sidewalk chalk outside the First Baptist Church of Olathe when they heard gunshots, CNN affiliate WDAF-TV reported.

Days later community members gathered at the church to comfort each other.

"As a community we are shocked, we are saddened, we are devastated," Olathe Mayor Michael Copeland said, WDAF reported.

Laura Gilman of Jewish Family Services of Greater Kansas City was on hand to offer comfort. She helped counsel community members after deadly shootings at a Jewish Community Center in nearby Overland Park in 2014, WDAF said.

The Indian Association of Kansas City is planning a vigil of its own Sunday evening.

"It takes a long time for us to get out of this shock that the community has been in, because nothing like this has happened here before," Sridhar Harohalli, the group's president, told WDAF.

The incident started after the suspect became agitated at the bar, where patrons were watching a basketball game, Grillot said.

Witnesses told local media they heard the suspect yell, "Get out of my country."

Police have not corroborated the statements.

"I opened the door and was like, 'I'm going to have to ask you to leave, sir. There's no reason to act like that around this bar. This is a family restaurant,'" Grillot told CNN affiliate KMBC-TV.

A witness told CNN the suspect asked Grillot: "Why are you standing up for them?" Jeremy Luby said the man emphasized "them," as if it were a derogatory term.

Luby said the man stumbled around the parking lot for a while, then got in a pickup and left.

The suspect returned and started firing, he said.

"I thought all the trouble was over with, and we were all just sitting and watching the game minding our own business," Grillot told the affiliate.

Grillot was shot in the hand and chest as he tried to stop the gunman.

"I thought his magazine was empty. So I got up and started chasing him down. I tried to subdue him so that police could come in and do what they needed to do, and I guess I miscounted with everything going on. I got behind him. And he turned around and fired a round at me," he told the affiliate.

The suspect ran away as police closed in, The Kansas City Star reported.

Police provided first aid to the three men until paramedics arrived and took them to the hospital, where Kuchibhotla died, Olathe police said.

Indian External Affairs Minister Sushma Swaraj tweeted that Madasani has been released from the hospital. Grillot is still hospitalized.

A GoFundMe page, posted by his sister Maggie Grillot, has raised more than $300,000 for his medical bills.

A search for motive

Nearly six hours after the shootings, Purinton was arrested at a bar in Missouri, the Star reported. He was extradited to Johnson County, Kansas, on Friday and is due in court on Monday afternoon.

Thousands of miles away in India, officials expressed shock at the shootings.

"My heartfelt condolences to bereaved family," Swaraj, the external affairs minister, tweeted. "I have assured all help and assistance to the family."

India sent two embassy officials to Kansas to help arrange for the transportation of Kuchibhotla's remains.