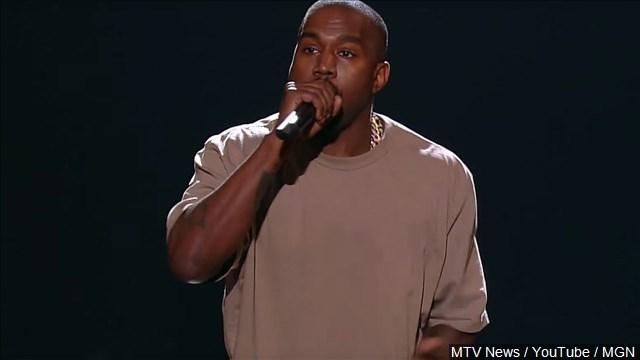 The Meadows NYC's official Twitter account confirmed West would not be coming back to finish his set "due to an emergency."

Concert attendees shared videos of the abrupt departure. The crowd gasped in surprise.

"Dude just ran on stage and grabbed Kanye and he said, 'Sorry guys, family emergency I have to leave the show' and just ran off the stage," Twitter user Joe Berg said.

"It was wild, too, because Kanye ignored the dude at first like on some 'I can't leave' and dude wouldn't leave without Kanye leaving with him."

In response to the news, social media erupted with rumors and prayers for West and his family.