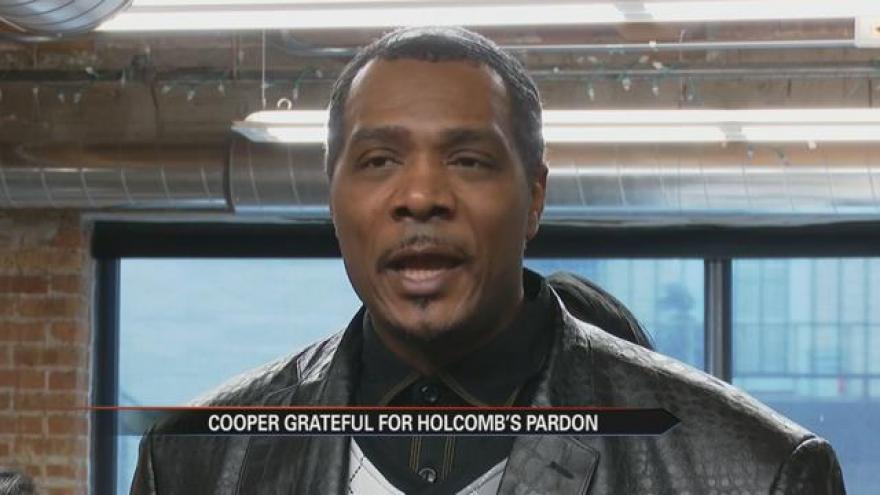 On Thursday, Indiana Governor Eric Holcomb pardoned Keith Cooper who was wrongfully convicted of armed robbery in Elkhart County in 1997. Cooper spoke for the first time since the pardon on Friday.

"Eric Holcomb who hasn't even been in office 30 days pardoned me, and I'm thankful for that. I'm very thankful that he had the heart to do what Pence couldn't do," Cooper said.

Cooper was the first person in Indiana to get a pardon who was innocent of the charges.