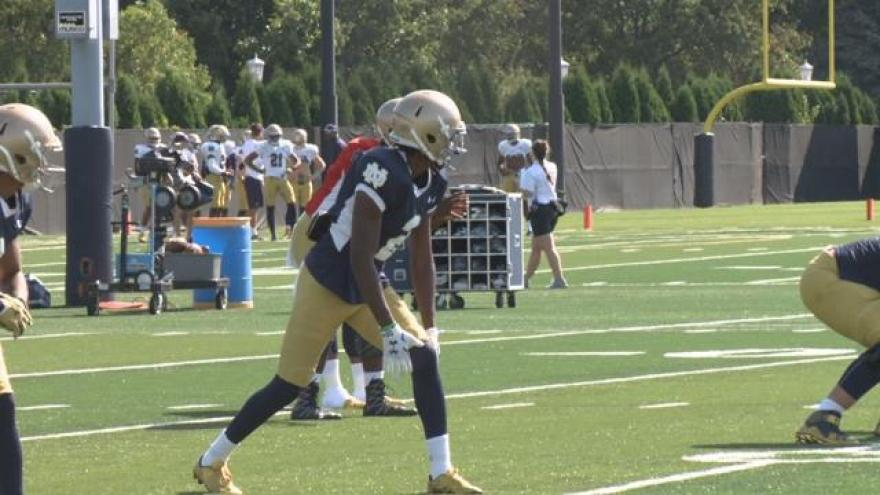 Notre Dame is in must-win mode. The Irish must win their remaining three games just to receive a bowl berth.

For the second consecutive week, Head Coach Brian Kelly's team will go up against an option-style offense when they battle Army. There was plenty to learn from the Irish's 28-27 loss to Navy last Saturday.

But one glaring problem was Notre Dame only had six offensive possessions. This has to do with option style teams like Navy and Army running the ball on the majority of downs, which results in shortening the game. Kelly says preparing for this is tough, and there's no easy solution.

Notre Dame scored on five out of their six possessions but two of those scoring drives resulted in field goals. The Irish battle Army Saturday at 3:30 in San Antonio as part of the Shamrock Series.