Kenneth Dogan sentenced to 60 years for murder of Lateisha Burnett 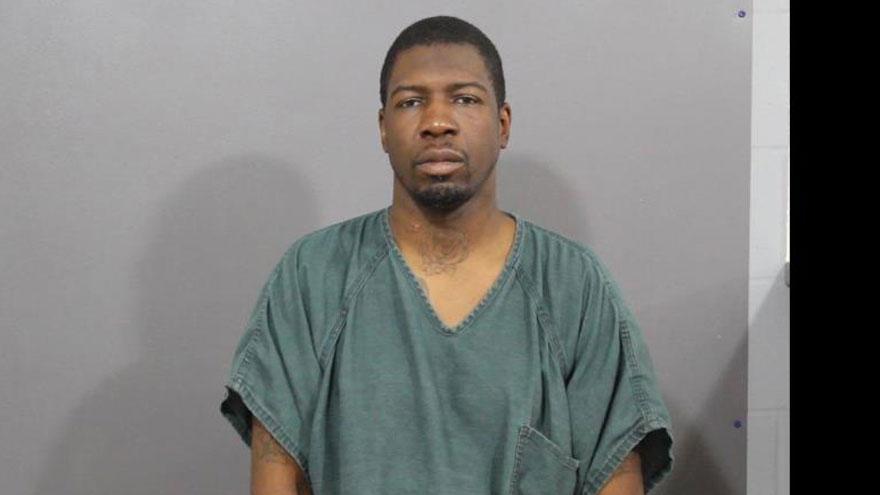 On May 20, a jury found the 43-year-old guilty of murder, criminal recklessness, and invasion of privacy.

He was found not guilty of two counts of attempted murder and one count of voluntary manslaughter.

Dogan was sentenced to 60 years for murder, five years for criminal recklessness, and one year for invasion of privacy.

The sentences will run concurrently.