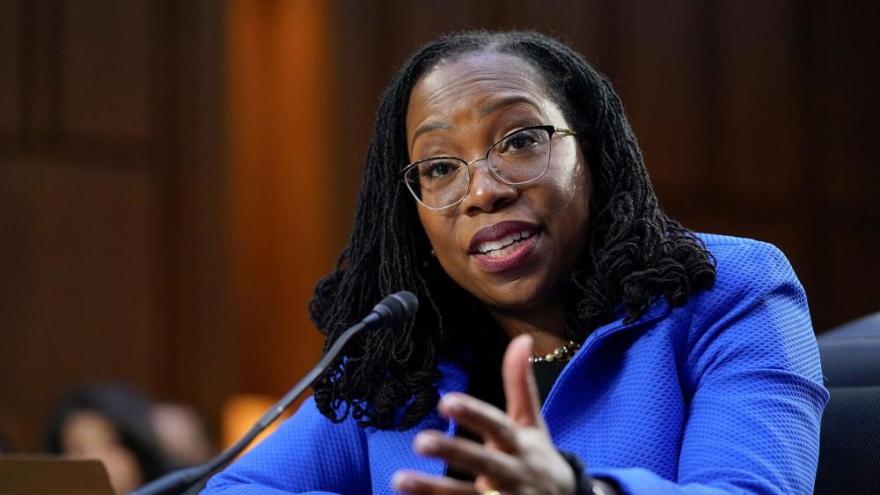 WASHINGTON (AP) — The Senate has confirmed Ketanji Brown Jackson to the Supreme Court, shattering a historic barrier by securing her place as the first Black female justice and giving President Joe Biden a bipartisan endorsement for his effort to diversify the court.

Jackson was confirmed 53-47 with three Republican votes. She will take her seat when Justice Stephen Breyer retires this summer, rejuvenating a diminished liberal wing of the conservative-dominated court.

Jackson will be just the third Black justice, after Thurgood Marshall and Clarence Thomas, and the sixth woman. At her hearings last month, she told senators she would apply the law "without fear or favor."