Kevin Spacey charged in UK with 4 counts of sexual assault 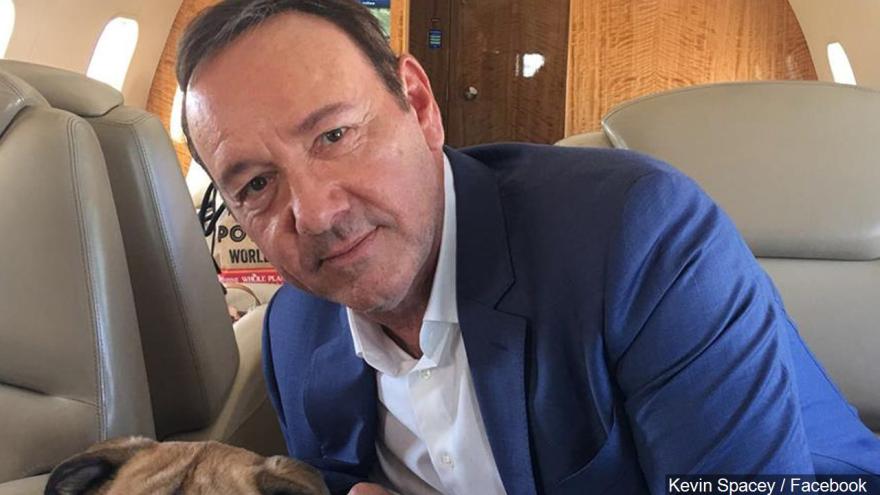 The Crown Prosecution Service said Thursday that Spacey "has also been charged with causing a person to engage in penetrative sexual activity without consent."

Spacey, a 62-year-old double Academy Award winner, was questioned by British police in 2019 about claims by several men that he had assaulted them.