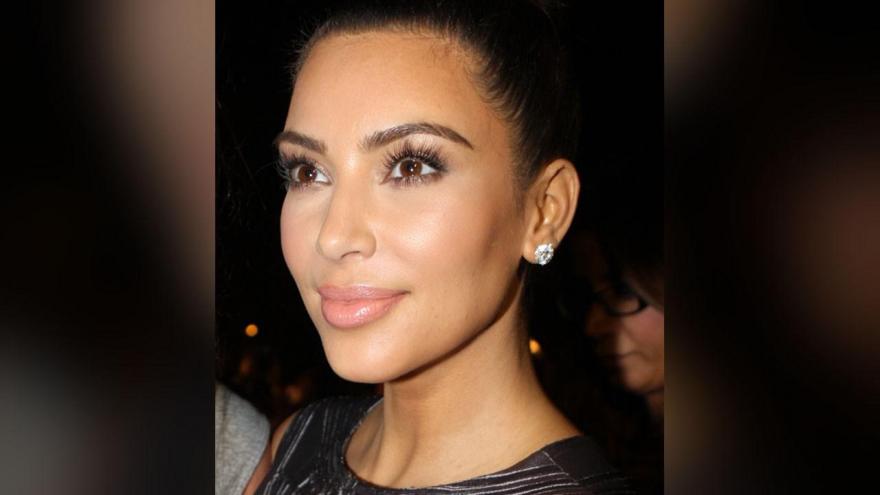 (CNN) -- Kim Kardashian West will meet with officials, including senior adviser Jared Kushner, at the White House on Wednesday to discuss prison reform, a person familiar with the plans says.

It's not clear if Kardashian West will meet with President Donald Trump.

The entrepreneur and reality television star has advocated for a pardon for a low-level drug offender named Alice Marie Johnson, who has served more than 20 years in prison.

Prison reform has been a key issue for Kushner. Earlier this month, the White House-backed First Step Act, which would expand programs for prisoners and allow for more home confinement, was approved by the House Judiciary Committee.

Kardashian West has said she supported Democratic nominee Hillary Clinton in the 2016 presidential election, but her husband, Kanye West, has signaled his support for Trump.

In 2016, West met with the President-elect at Trump Tower in New York. And last month, after releasing a photograph wearing a "Make America Great Again" cap, West released a song defending his praise of the President.