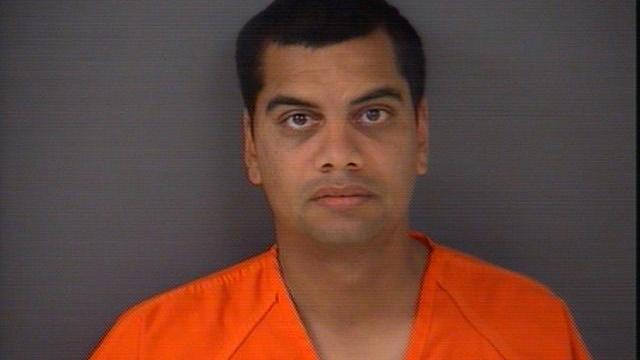 A Sunday confession to a local pastor resulted in the arrest of a man in Knox.

Officers were called to the First Pentecostal Church on Roosevelt Road in Knox shortly after noon on Sunday.

Documents provided by the Starke County Prosecutor’s office state Johnson allegedly requested a meeting with his pastor, there he admitted he has been involved in a sexual relationship with a little girl since February.

He later admitted to Knox Police the crime occurred about 15-20 times within the last two months.

He says this was the first time he’s had sexual contact with an underage girl.

The First Pentecostal Church says Johnson has been a member for about two years and would help out with services.

They say none of the crimes happened at the church and do not believe any other children were in danger. Johnson and the victim did not meet through the church.

Johnson is charged with three level one felonies and one level three felony for child molestation. He’s being held at the Starke County Jail without bond.