Kokomo lawyer to run for Senate 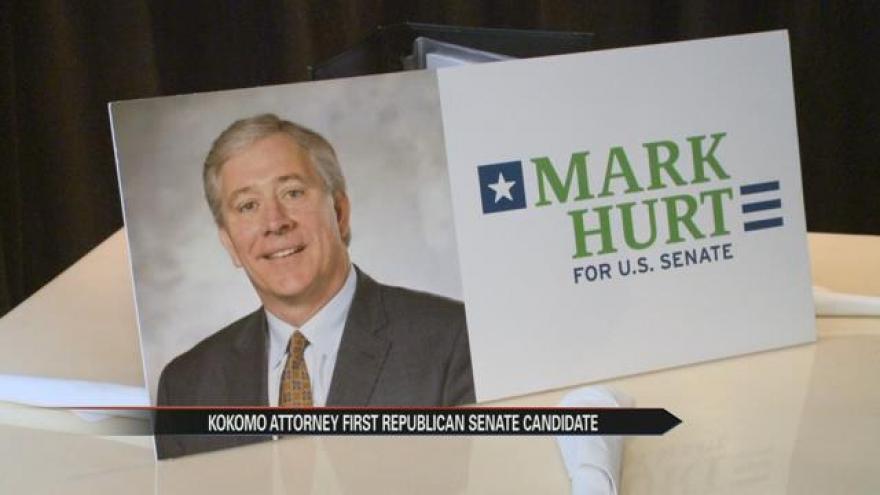 Another leader wants to represent Hoosiers in congress.

Hurt is the first Republican to officially throw his name in the hat and challenge Democrat Joe Donnelly.

He says he wants to focus on foreign relations and push for mental healthcare reform.

This would be Hurt's first time running for political office.

“So I think the time is right and ripe right now. I think people want change and they want some people who will work together.They want people in the Senate who will not do sound bites but they will have civil discourse and respect for each other,” said Hurt.