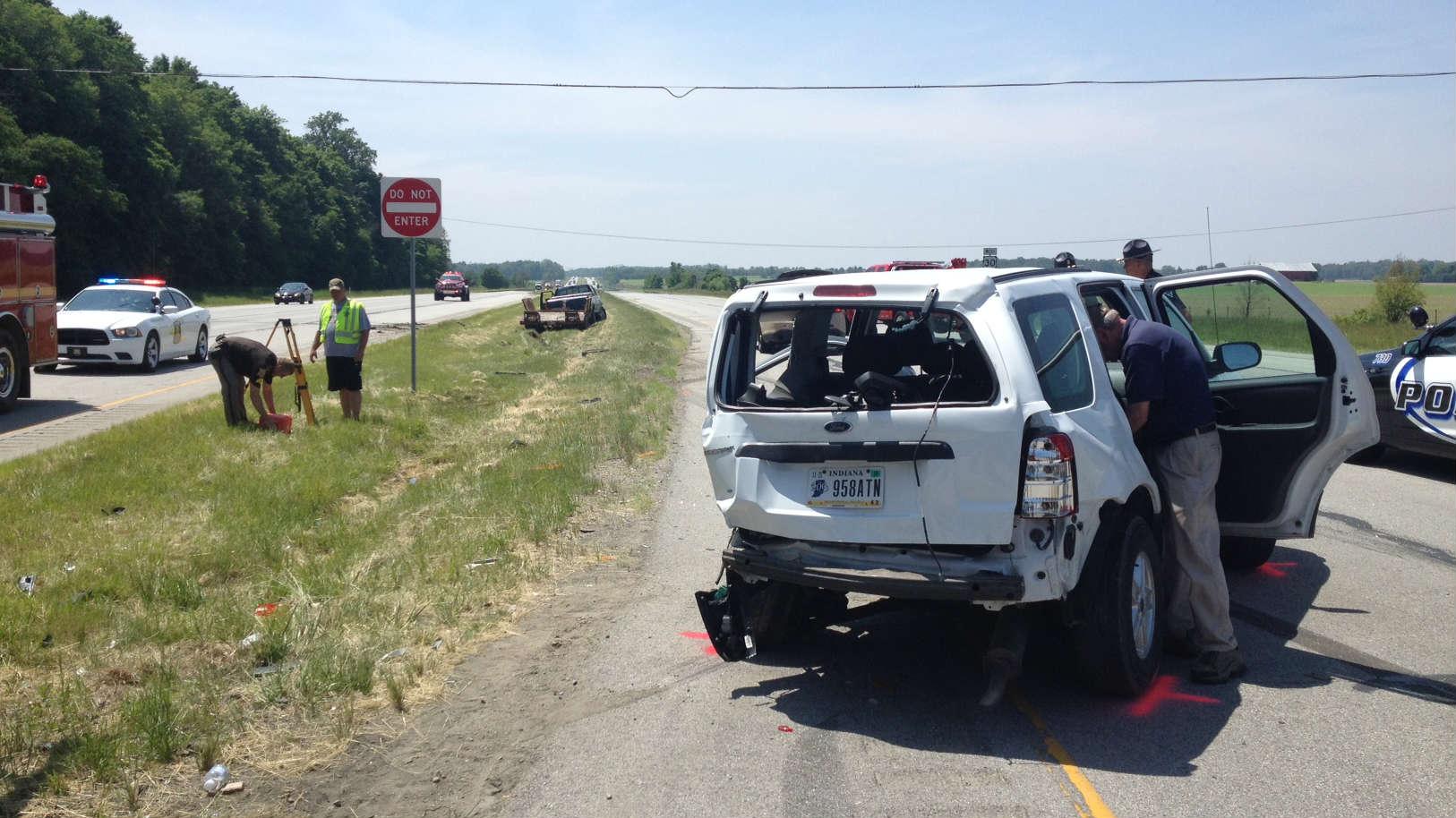 The Kosciusko County Sheriff's Office is investigating the death of a Warsaw woman after a car accident.

Deputies were called to the intersection of U.S. 30 and County Road 350 West around 2:10 Thursday afternoon.

78-year-old Barbara Wagner of Warsaw was pronounced dead by the county coroner, who said she died of blunt force injuries as a result of the crash.

Witnesses say Wagner was stopped at an intersection when she suddenly drove into the path of another oncoming vehicle.

Members of the Kosciusko County F.A.C.T. team are investigating to see if alcohol was involved in the crash.

The crash is still under investigation.
Share this article: