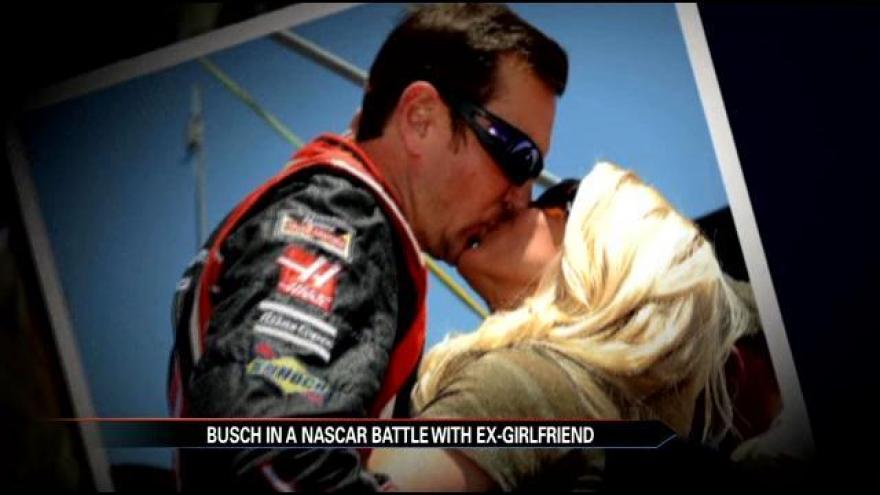 NASCAR superstar Kurt Busch is preparing for this weekend's Daytona 500, but his ex-girlfriend is making headlines herself.

She's breaking her silence to "Good Morning America" as allegations of violent outbursts emerge and so does her restraining order against him.

Patricia Driscoll says Busch assaulted her inside his motor home at a speedway in Delaware.

"He popped up out of bed, and grabbed me by my throat with one hand, and the other hand he grabbed my face. And he smashed my head into the wall three times," said Driscoll.

In an interview with GMA, she claims there was one previous incident.

A Delaware judge found Busch should stay away from Driscoll for the next year and get a mental health evaluation for problems related to anger control.

Busch is set to race in Daytona this weekend, but Driscoll says NASCAR should be like the National Football League and say no more to violence.