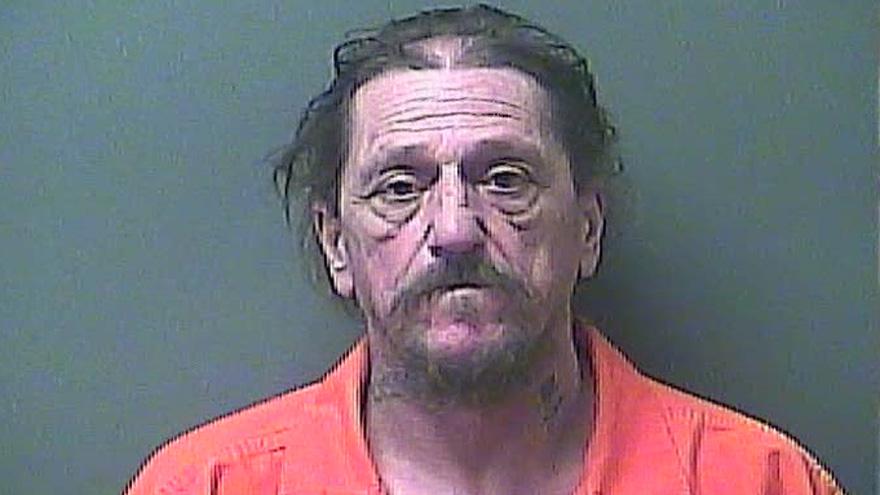 LA PORTE COUNTY, Ind. -- A driver was arrested Tuesday morning after leading a deputy on a pursuit and slid off the snow-covered roads, according to the La Porte County Sheriff’s Office.

At 6:30 a.m. a deputy was traveling west on SR 2 when a vehicle exited a business, crossed SR 2 and south onto J Street, reports said.

The deputy had to stop in the road to avoid crashing into the vehicle, reports said.

The deputy followed the vehicle and attempted to conduct a traffic stop on the vehicle, but the driver did not stop.

Deputies said the vehicle continued west on SR 2 and disregarded a traffic signal at Andrew Avenue.

After terminating the pursuit, the deputy watched the vehicle enter the curve at SR 2 and 18th Street, spin out and go off the road, reports said.

The driver, Timothy Thomas, was taken into custody.