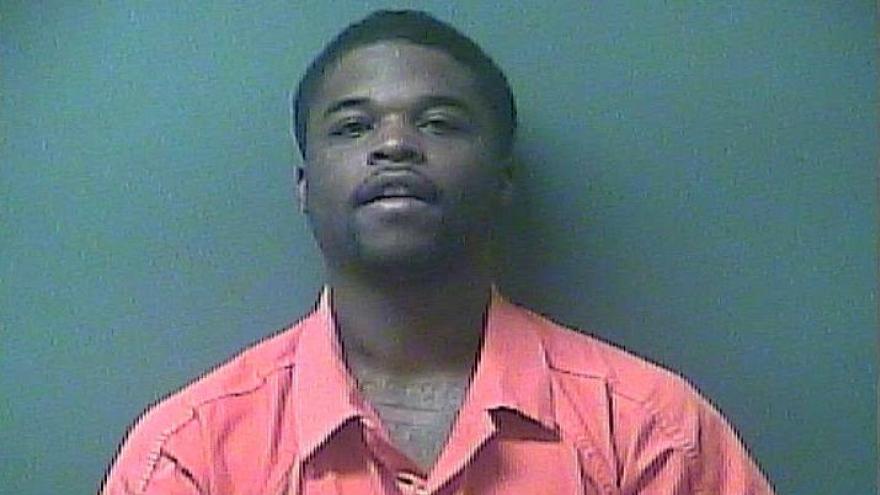 The La Porte County Drug Task Force arrested who they say was a serious violent felon with a firearm after a foot pursuit.

Around 10:50 p.m. Wednesday, Detective Willie Henderson with the La Porte County Drug Task Force noticed 27-year-old Shane Robinson of Michigan City getting into a vehicle in the 1200 block of Franklin Street and knew that Robinson was wanted.

Another officer was asked to the area to assist with the arrest. When that officer arrived and attempted to stop the vehicle, police say Robinson fled on foot and was chased back into a back yard in the 1100 block of Manhattan Street where he was apprehended.

While taking Robinson into custody, police say a handgun was located near him, which was allegedly found to be stolen from Fulton County, Indiana.

An investigation was conducted, and probable cause was submitted to the La Porte County Superior Court where Robinson was charged with being a Serious Violent Felon in Possession of a Firearm and Resisting Law Enforcement.

“The dividends of The La Porte County Drug Task Force are already paying off, as I am pleased that not only was a felon removed from the streets of our community, but a stolen handgun was recovered.  We look for continued success from this unit, as they partner with our patrol divisions,” said Chief Mark Swistek.