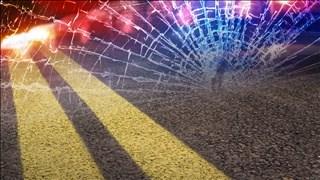 US 20 in La Porte County was shut down Monday morning for a three-vehicle crash near 300 East.

Police say the crash happened just after 6:30 a.m. near the town of Rolling Prairie.

The road was closed for about two hours after that accident, but has since reopened.

Police say a preliminary investigation shows a vehicle entered into the westbound lanes and hit the rear axles of the semi tractor-trailer.

A third vehicle was also involved, but had only minor damage.

The driver of the first vehicle had to be extricated from the vehicle and taken to Memorial Hospital in South Bend.

He is reportedly in critical condition.