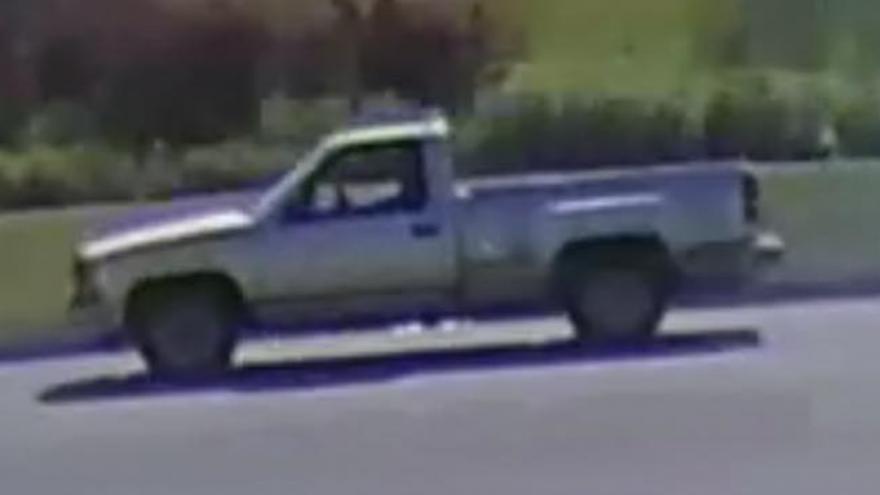 LA PORTE COUNTY, Ind. – The La Porte County Sheriff’s Office is asking for the public’s help in identifying a vehicle believed to be involved in an armed home invasion on June 17.

Police were called to a residence in the 9000 West Block of Pahs Road in Michigan City for reports of a home invasion. The 85-year-old homeowner was held at gun point and forced to the ground while the residence was ransacked and robbed, police said.

The vehicle was seen in the area of Pahs Road and Cleveland Avenue between 9 a.m. and 9:30 a.m. on June 17 and was seen driving recklessly on Pahs Road shortly after leaving the residence, reports said.

If you have any information on the vehicle, potential suspects, or if you were in the area of Pahs Road and Cleveland Avenue on June 17 and saw any suspicious activity, please contact Detective James Lear at 219-326-7700 ext. 2410.