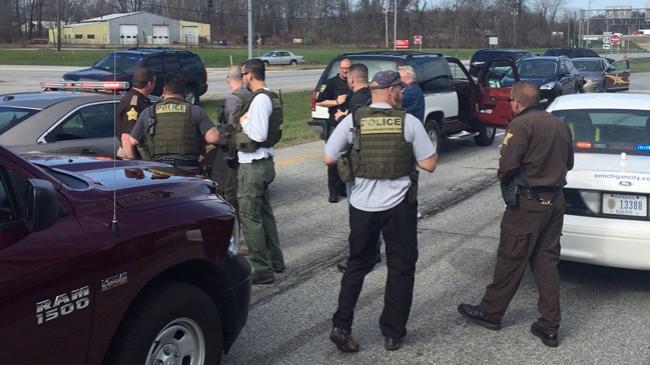 The La Porte County Sheriff's Office helped rescue a person being held against their will after an incident in South Bend, according to deputies.

The victim was being held at gunpoint against their will.

A La Porte County deputy spotted the suspect vehicle at US20 and SR39 and followed the suspect while other units responded to assist.

At US20 and US35, a traffic stop was initiated.

The victim was safely removed from the vehicle and the suspect was taken into custody.

The suspect was taken into custody by South Bend Police detectives.