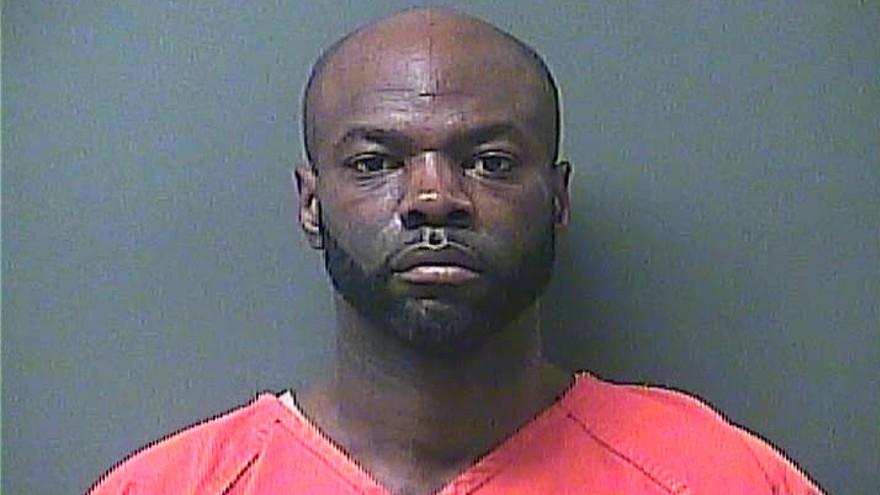 Deputies searched the east side of the jail building’s exterior to find several pieces of bedsheets tied together in the form of a rope coming down from a top floor window.

Shortly after, the La Porte City Police Department was informed of a man wandering around nude in the 600 block of Lincolnway (State Road 2). There they located 43-year-old Desmond L. Robinson, an inmate of the LCJ with injuries consistent with a fall.

Jail staff subsequently performed a headcount that found all inmates accounted for and in their assigned cells.

Detectives of the Criminal Investigations Division are performing an investigation into the escape.

The Jail Administration are internally reviewing the escape as well as completing a security check of the facility.