La Porte man arrested in death of his brother 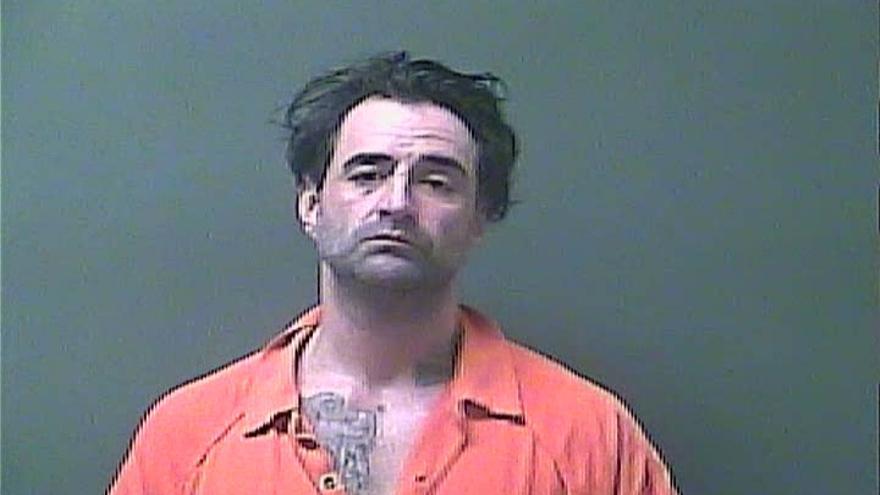 LAPORTE COUNTY, Ind.—A La Porte man has been arrested in the death of his brother, according to the LaPorte County Sheriff’s Office.

Gyle R. Delrio, 37, of La Porte, was arrested on October 16 on suspicion of murder and aggravated battery. He is being held without bond at the LaPorte County Jail.

At the scene, deputies found an unconscious male victim, who was later identified as Gyle’s brother, Paul Delrio, 41.

Paul was taken to the hospital where he later passed away, according to the sheriff’s office.

Police did not release Paul’s cause of death.