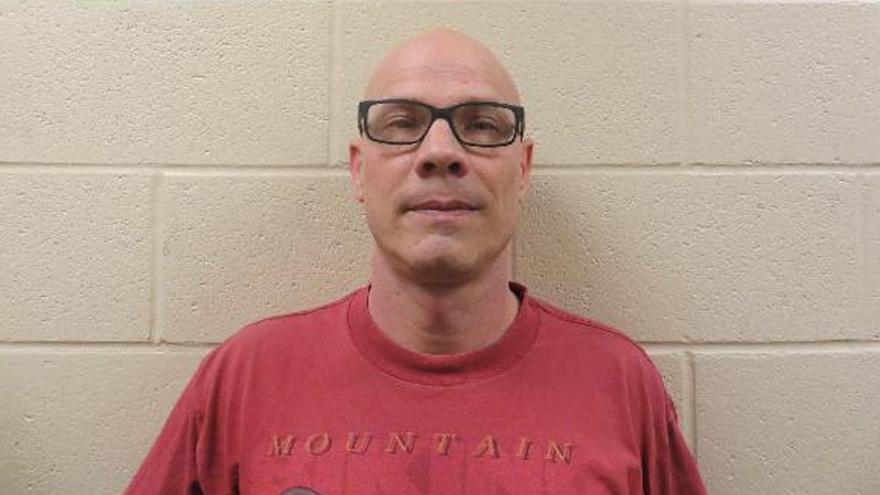 A man who has been deemed a sexually violent predator is facing federal charges of transportation of child pornography after allegedly attempting to publish a children's book about 'naked play.'

In July 2019, FBI agents in Charlotte received a complaint by a book publisher about 3 books submitted for publication by 50-year-old Michael Christianson of La Porte.

Indiana FBI agents took over the investigation into the books.

Records indicate the books appeared to be geared towards children because they used large fonts, simple words and rhyming sentences.

The 'play' encouraged by the books included hand to genital and genital to genital contact, reports said.

Photos and illustrations in the books included depictions of minors displaying their genitals or engaging in sexually explicit conduct, according to reports.

Christianson is a registered as a sexually violent predator following a child molesting conviction in 2002. He was released from prison in 2016 after being sentenced to 30 years in prison.

Any members of the public who have information regarding any contact Mr. Christianson has had with minor children are encouraged to call the FBI at (219) 942-4900.