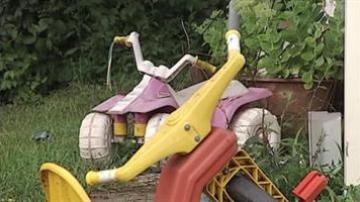 LA PORTE, Ind. -- La Porte police have sent charges of neglect to the county prosecutor's office after a case of child neglect was investigated at the Country Acres apartment complex.

The witness told police she was performing property inspections.

When she arrived at the apartment she knocked on the door but no one answered.

She went in and found two six-year-old boys who were alone.

There was also an odor of marijuana in the apartment.
Share this article: