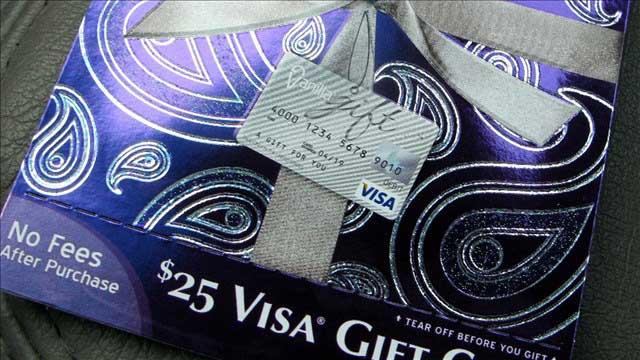 The La Porte Police Department is investigating the purchase of over $3,000 in prepaid gift cards at Walmart on Boyd Boulevard through the fraudulent use of credit cards.

According to police, the store received phone calls from victims who said their credit card accounts had fraudulent charges made at the store.

If you have any information in this case, contact the La Porte Police Department.