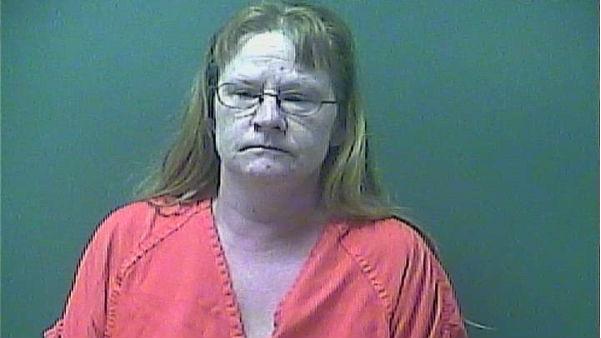 La Porte Police are asking for the public’s help in locating Kimberly Watts who is also known as Kimberly Firebaugh.

Police say 50-year-old Watts is wanted for theft, a Class A misdemeanor.

If you know her immediate whereabouts, police ask that you call 911.

If you have any other information on Watts, they ask that you contact the La Porte Police Department at 219-362-9446 and you can remain anonymous.