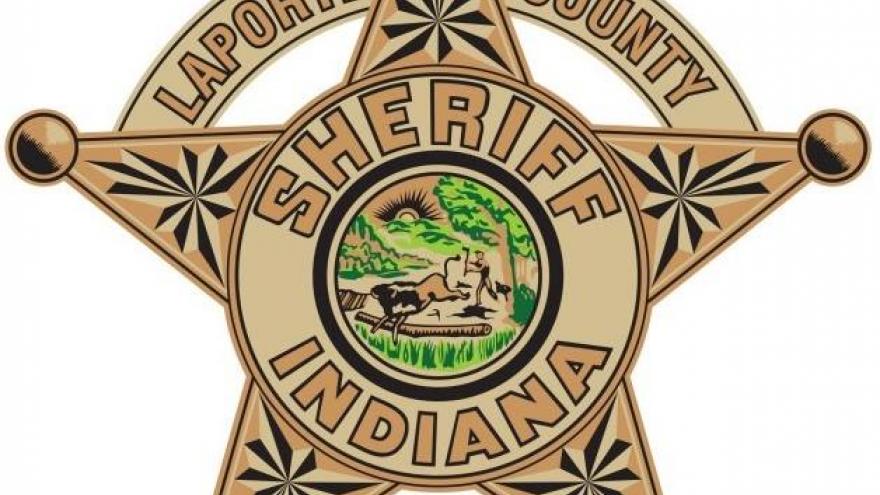 All one hundred twenty-three (123) of the classified and registered Sexually Violent Predators and Offenders Against Children were specifically targeted because of the upcoming trick-or-treat that will be taking place during the Halloween season.

As a result of the operation, three (3) of the offenders were found to be non-compliant and investigations have been launched and arrest warrants will be sought for them for various offenses related to the Sex and Violent Offender Registry.

All three of the non-compliant offenders have been previously classified as Sex Offenders or Offenders Against Children.  In addition, one offender who had a previous criminal warrant issued for his arrest was located during the operation and arrested and jailed for failing to register as a sex offender.

La Porte County Sheriff John Boyd states: “The La Porte County Sheriff’s Office does an exceptional job of insuring that sex offenders reside where they have registered their home addresses so it is crucial that our citizens visit our website to learn who the registered sex offenders are in our community and where they live.”  Sheriff Boyd added: “A unique feature to this OffenderWatch system is the ability to enter an address of a neighborhood that you plan on visiting, before heading out for trick-or-treating, and determining the addresses that you should avoid.  We encourage the public to be proactive and utilize this free tool to help keep your children and family safer this Halloween season.”

The La Porte County Sheriff’s Office, as well as all 92 of Indiana’s Sheriffs, utilize OffenderWatch Sex Offender Management System to manage and monitor the whereabouts of these convicted offenders.

The site can be accessed through the La Porte County Sheriff’s Office website, which is located at www.laportecountysheriff.com .  Once at the website, information about specific offenders can be obtained by entering the offender’s name or searching for potential offenders within a specified radius of any address of interest.