John M. Doty, 35, of La Porte was arrested on two counts of rape, six counts of child seduction, and one count of attempted rape.

On January 4, a deputy was called to a residence in rural Pleasant Township for a report of a juvenile possibly being sexually abused by her teacher.

The victim’s guardians said the victim told them she was going to meet up with one of her female teachers to give her a gift and that she would only be gone for 10 minutes.

The guardians felt like something was wrong based on the victim’s behavior, so they used an app to monitor the victim’s location and saw she was traveling in an area they didn’t believe she should be in.

Her guardians had a difficult time getting a hold of the victim and at one point, they overheard a man’s voice on the other end of the phone when the victim accidentally answered her phone, according to reports.

The guardians proceeded to try to locate the victim. The victim then texted that she was at the edge of their driveway.

As the victim’s guardians approached their driveway, they saw a dark-colored passenger vehicle speed away from their residence.

After speaking with the victim, her guardians learned she had been picked up by her biology teacher and identified the teacher as Doty.

The victim said she had messaged Doty to pick her up and that she needed to vent about some problems she was having, reports said.

The victim said she was sexually assaulted by Doty in his vehicle, according to reports. 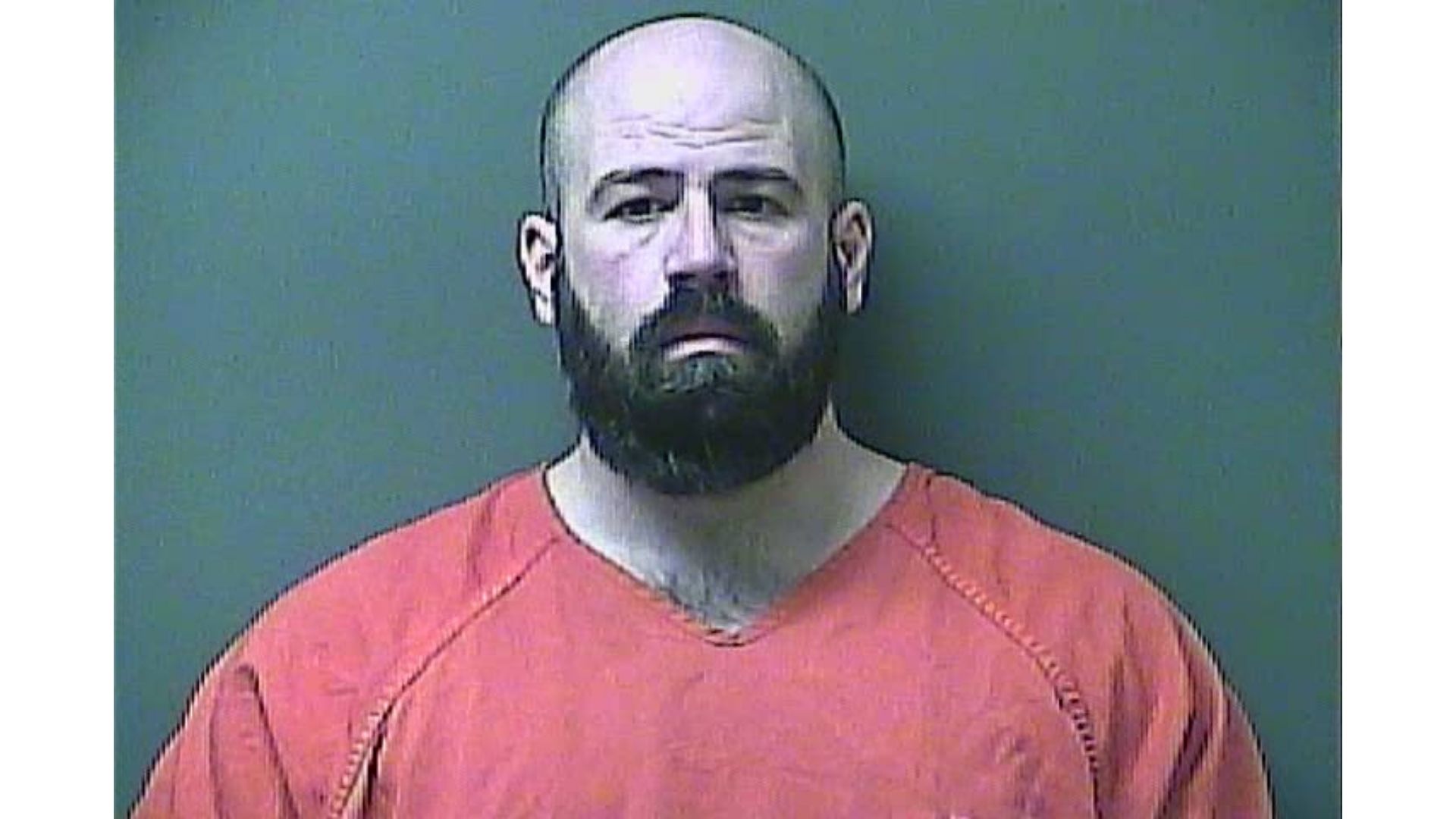 She was examined by a sexual assault nurse who observed evidence consistent with the victim’s statements.

According to the probable cause affidavit, the January 4 incident was the third instance of sexual assault.

The first incident occurred on December 21, 2021, where the victim said Doty picked her up in his 2018 Hyundai Tucson and drove around rural La Porte County.

The victim said that at one point, Doty pulled off to the side of a county road near a ditch and said, “That’s where I’m going to throw your body after I murder you,” reports said.

Doty then became “mean and aggressive” and allegedly sexually assaulted the victim, according to reports.

The victim said she repeatedly told Doty to stop but that he did not heed her requests, according to the probable cause affidavit.

Doty dropped off the victim at her house sometime after.

The second incident happened on December 22, where Doty again picked up the victim from her house and drove her to his house.

A search warrant of Doty’s residence on January 6 confirmed the victim’s description of the room she said the assault took place in. Investigators found other evidence in the residence that aligned with the victim’s statements.

A search warrant of Doty’s vehicle found the strong odor of a cleaning agent coming from inside. Investigators also found a piece of hair in the vehicle that was consistent with the victim’s hair, reports said.

According to the victim, she and Doty had grown close, as he had helped her with some issues and a friendship had formed between them.

The victim said she spoke to Doty through school email and social media, and that the communication between them became more regular towards the end of September 2021.

Data collected from the victim’s cell phone corroborated each instance of sexual assault the victim disclosed.

Doty self-surrendered at the La Porte County Jail on Wednesday.

He has since been released from custody following a $25,000.05 cash-only bond posted on his behalf.

According to LinkedIn, Doty is a science teacher at the Career and Success Academy in South Bend and previously worked in the LaPorte Community School Corporation.

The La Porte Community School Corporation administration is aware of the recent charges brought against a former LPCSC teacher.  This matter is in the hands of the authorities, and we are not in a position to comment further at this time.   Our hearts go out to the victims and their families during this difficult time.

The Superintendent of Career Academy issued the following statement:

The safety and well-being of students and staff is our top priority. We will continue to work alongside the appropriate authorities throughout the ongoing investigation. Career Academy South Bend cannot disclose personnel matters.

A letter from the Superintendent sent home to students on January 18 said the school was informed of the allegations made by the victim on January 5.

The Superintendent said Doty was placed on administrative leave immediately and will remain on leave pending the investigation.