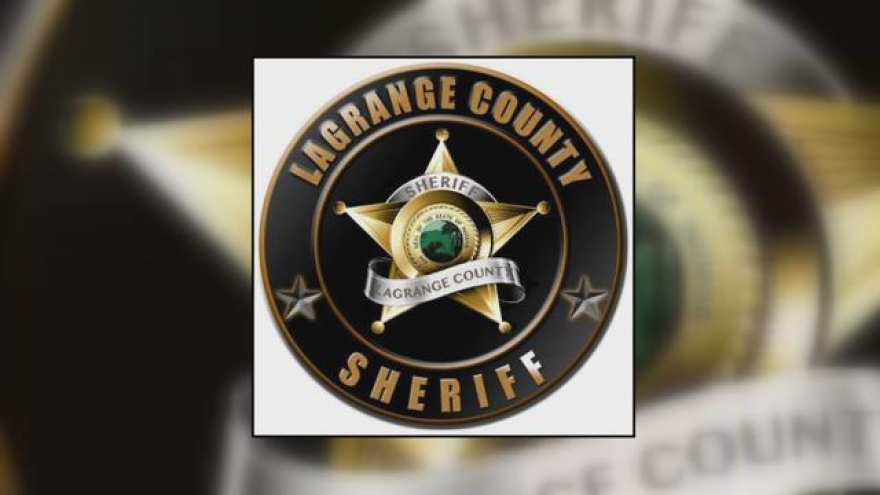 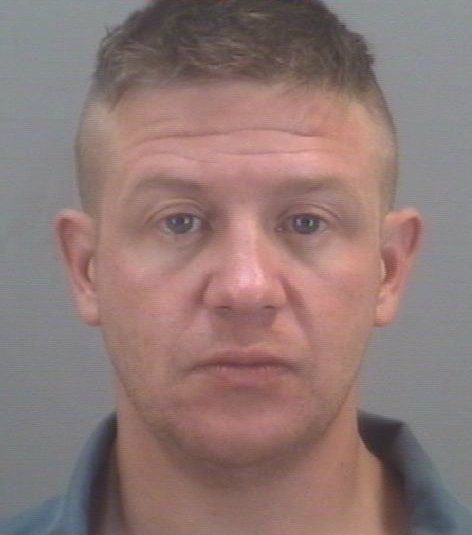 Criswell is wanted on four outstanding warrants out of the LaGrange County Superior Court including:

Officers describe Criswell as weighing 170 pounds, having brown hair, blue eyes and sporting multiple tattoos on his back, stomach, arms and chest.