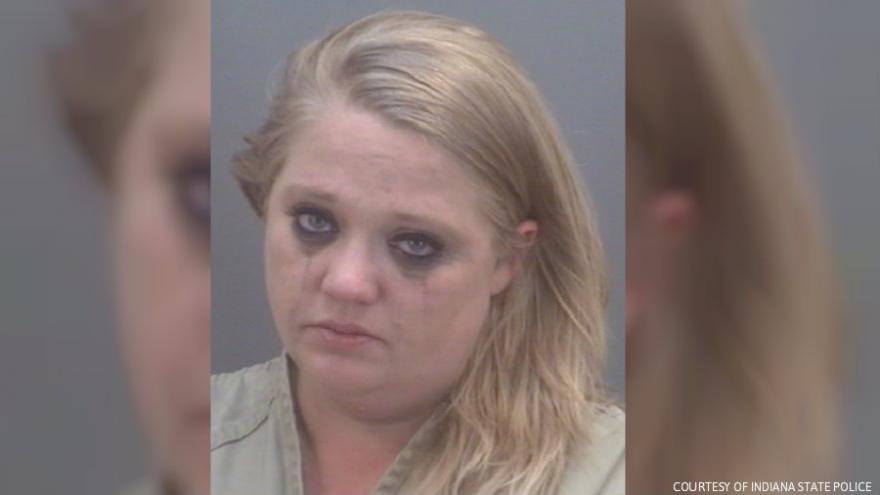 LAGRANGE, Ind. – A woman was arrested for numerous drug charges on Thursday morning.

Officers found that she had multiple moving violations and the license plate on the car was registered to a different vehicle.

When police stopped her, they smelled what they believed to be marijuana in the car.

Police then searched the car and reportedly found marijuana and other drug paraphernalia.

Byers was arrested and taken to the LaGrange County Jail.

Officers also allegedly found methamphetamine on her person during her booking.

Byers was arrested on the following charges according to State Police: