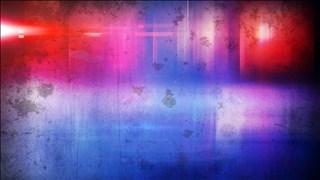 Police need help searching for a suspect that fled the scene of a home burglary Friday.

Officers say someone was home at the time of the break-in and woke up after hearing a loud noise.

The resident got up and found an intruder in the house who then fled after being seen.

Police say the home belongs to John Sullivan who is the La Porte County Coroner, however he was not the one home at the time of the burglary.

According to police, the suspect fled in a green Ford Ranger or similar style vehicle and headed westbound on U.S. 30.

The suspect is described as a white male, approximately 60-years-old with gray hair.

Anyone with information regarding this case is asked to call the Sheriff's Detective Bureau at 219-326-7700 extension 2539.