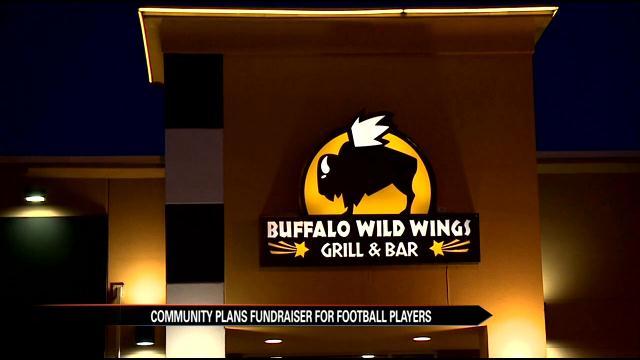 It has been six weeks since the LaPorte High School football team traveled to Indianapolis to play in the state championships.

They may not have won the game, but they came back to their community as winners.

Now the team is asking the community for help in purchasing runner-up championship rings.

After a rough couple years on the field, and dealing with the loss of their teammate Jake West, this year's team knew they had something to prove.

And they pushed themselves all the way to the state championships.

"Just making it there is a huge title and it's a huge success for LaPorte," says Jacob Bayne, the defensive end for the football team.

The team has partnered with Buffalo Wild Wings in LaPorte to hold a fundraiser.

It will be held Wednesday night from 4pm-10pm.

Guests can simply order a meal, and a percentage of the night's sales goes straight to the Slicers football team.