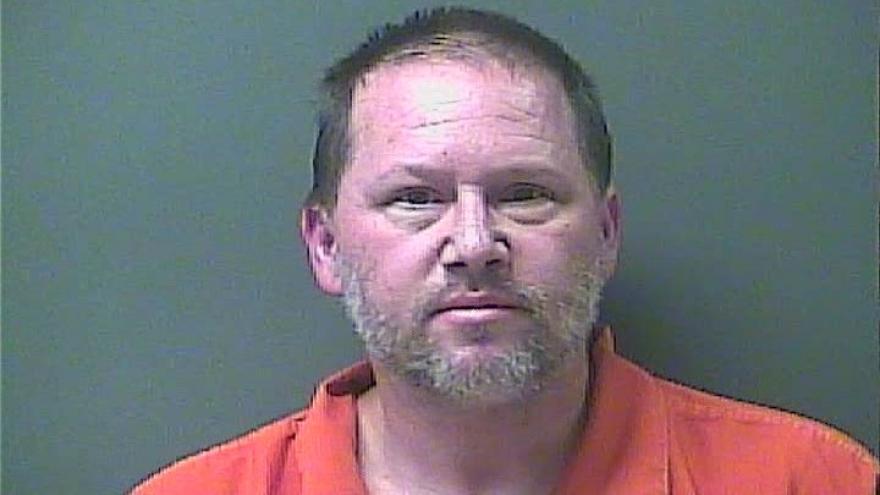 LAPORTE COUNTY, Ind. – The LaPorte County Sheriff’s Office has arrested Richard Piechocki, 46, on multiple counts of child molestation and sexual misconduct. He was taken into custody on August 27th and formally charged on the 28th.

According to officials the case has been investigated since August 24th when Deputy Wade Wallace was called to a home in Hudson Lake for a disturbance.

While on the scene, Deputy Wallace gathered information about recent events involving female juveniles and an adult male that lived nearby.

On that same day Deputy Wallace went to two more homes in the area regarding a sex offense to speak with victims.

On August 26th, detectives acted on a search warrant, and the following day invited Piechocki to the Sheriff’s Office for an interview.

After the interview, Piechocki was immediately taken to the County Jail.

On August 28th formal charges were secured against Piechocki, including two counts of child molestation and four counts of sexual misconduct with a minor.

Piechocki is being held on a $100,000 cash-only bond through LaPorte County Superior Court I.

The investigation is ongoing and no further details are being released at this time.