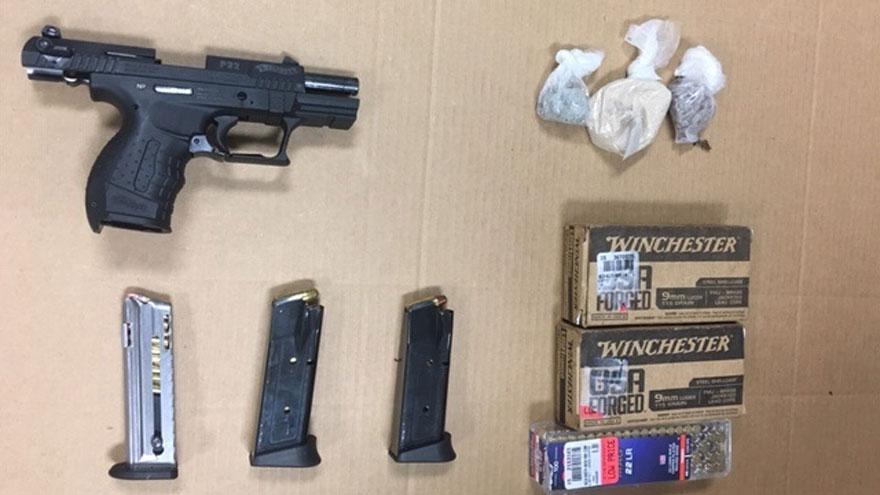 BERRIEN COUNTY, Mich. -- A Benton Harbor man was arrested on drug and weapons charges following an investigation by the Southwest Enforcement Team.

SWET and deputies with the Berrien County Sheriff's Office served a search warrant at 1027 Superior Street in Benton Harbor as part of an investigation into heroin trafficking.

At the location, investigators located a large amount of heroin and a pistol that had been reported stolen from a residence in St. Joseph Township.