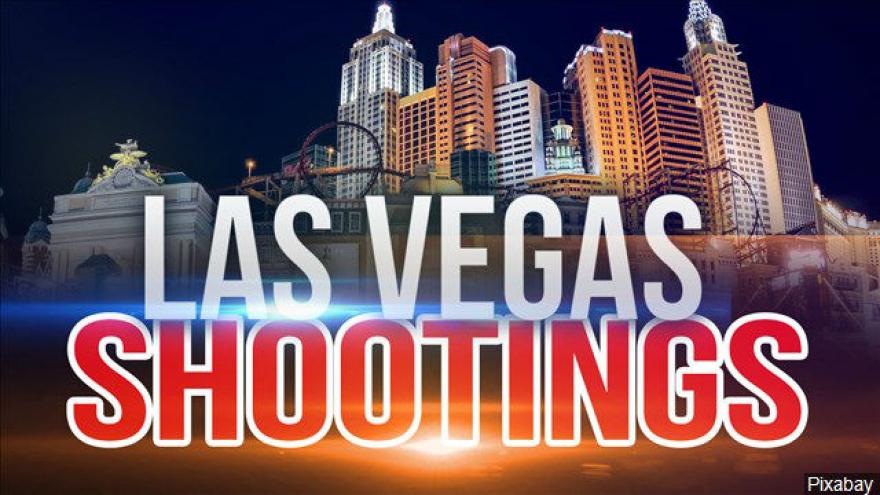 (CNN) -- The family of one of the 58 people killed in last weekend's massacre of concertgoers in Las Vegas is asking a Nevada court to appoint a special administrator to take control of the shooter's assets as authorities try to determine the killer's motive.

Attorneys for the family of John Phippen, a 56-year-old Californian who was killed as Stephen Paddock shot into crowds at the Route 91 Harvest Festival from his hotel across the street, filed the petition Friday in District Court in Clark County.

The petition asks a judge to appoint the county's public administrator to account for and control Paddock's estate -- in part to make it available for any future lawsuits filed by the shooting victims.

John Phippen of Santa Clarita, California, was at the festival with his son Travis when the shooting started. When the son, a medic, stopped to help someone, Phippen stayed with him and was shielding a woman when he was shot dead, said a neighbor, Leah Nagiyvanyi.