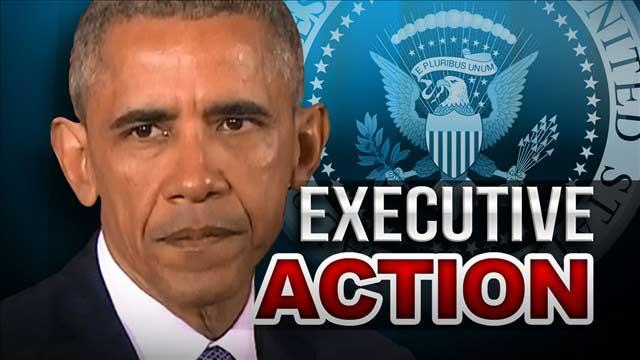 Once again, President Obama is trying to sidestep Congress and legislate from the executive branch. These unconstitutional executive actions disregard the separation of powers and infringe on the Second Amendment rights of law-abiding Americans. I oppose any effort that infringes on these constitutional rights and will work with my colleagues to ensure our Constitution is respected.

President Obama continues to ignore the system of checks and balances by going around the legislative branch. His latest executive action is yet another example of his deplorable overreach. This time he has blatantly infringed upon the Second Amendment by disregarding the rights of law abiding gun owners and sellers. I will work with my colleagues to fight against this administration's repeated practice of violating his constitutional authority.

As Attorney General I have fought the overreach of the federal government and constitutionally questionable executive actions of the Obama Administration so I will be working with my colleagues around the country to review any executive orders that may infringe upon the 2nd Amendment rights of individuals in the United States.

President Obama fails to realize that he has no credibility on the subject of guns. His constitutionally questionable executive actions only reinforce the fear among some that he seeks to limit their rights guaranteed under the 2nd Amendment as evidence by the rise in sales of guns and ammunition.