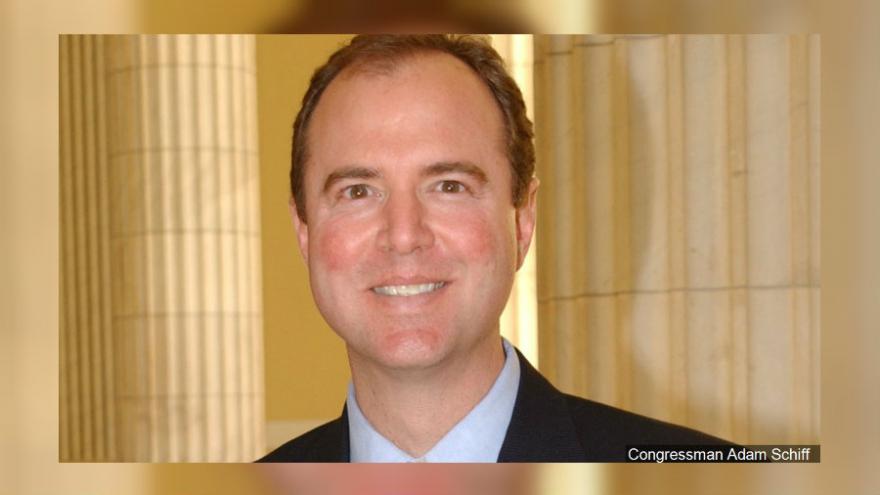 WASHINGTON (AP) — A whistleblower complaint that has triggered a renewed impeachment effort in the House will be available to some members and staff of congressional intelligence committees Wednesday, giving lawmakers access to the allegations ahead of testimony from acting Director of National Intelligence Joseph Maguire.

The House and Senate intelligence committees have been working to pry loose the complaint, which was withheld from Congress and started a firestorm over President Donald Trump's dealings with Ukraine. Lawmakers were hoping to review it before Maguire testifies before both committees on Thursday, and they have been negotiating with his agency to see it.

Trump, whose administration had earlier balked at turning over the complaint, said Wednesday afternoon that "I fully support transparency on the so-called whistleblower information" and that he had communicated that position to House Minority Leader Rep. Kevin McCarthy, R-Calif.

Two members of the House Intelligence Committee — California Rep. Devin Nunes, the top Republican on the panel, and Democratic Rep. Joaquin Castro of Texas — said on the House floor that they would be able to view the complaint Wednesday afternoon. The Senate intelligence panel will also have an opportunity to read it, according to a person familiar with the matter who spoke on condition of anonymity to discuss the confidential process.

The complaint is at least in part related to a July phone call between Trump and Ukrainian President Volodymyr Zelenskiy. The White House released a rough transcript of that call Wednesday, showing that Trump prodded Zelenskiy to work with the U.S. attorney general and lawyer Rudy Giuliani to investigate Democratic political rival Joe Biden.

Lawmakers said they need to see the complaint, as well, as they investigate the president and whether his actions were inappropriate. House Speaker Nancy Pelosi fully endorsed an impeachment inquiry on Tuesday as Trump acknowledged his conversations with Zelenskiy, saying that if Trump abused his presidential powers, then it would mark a "betrayal of his oath of office."

House Intelligence Committee Chairman Adam Schiff, D-Calif., said his committee needs to "get to the bottom of this whistleblower complaint ASAP." He predicted that Maguire wouldn't want "to come to our committee without having provided that complaint."

Schiff also said his committee hopes to hear from the whistleblower, who has been invited to speak to both committees. It is unclear whether the person will appear and whether his or her identity could be adequately protected without Maguire's blessing. Schiff said Wednesday morning that Maguire still had not provided any instructions on how that could happen.

The unidentified whistleblower submitted a complaint to Michael Atkinson, the U.S. government's intelligence inspector general, in August. Maguire then blocked release of the complaint to Congress, citing issues of presidential privilege and saying it was not an "urgent concern."

Maguire is testifying publicly before the House Intelligence Committee on Thursday and privately before the Senate panel. Atkinson, who met privately with House lawmakers last week, will also talk privately to the Senate committee Thursday.