Layoffs begin at Rexnord plant, down the road from Carrier in Indiana 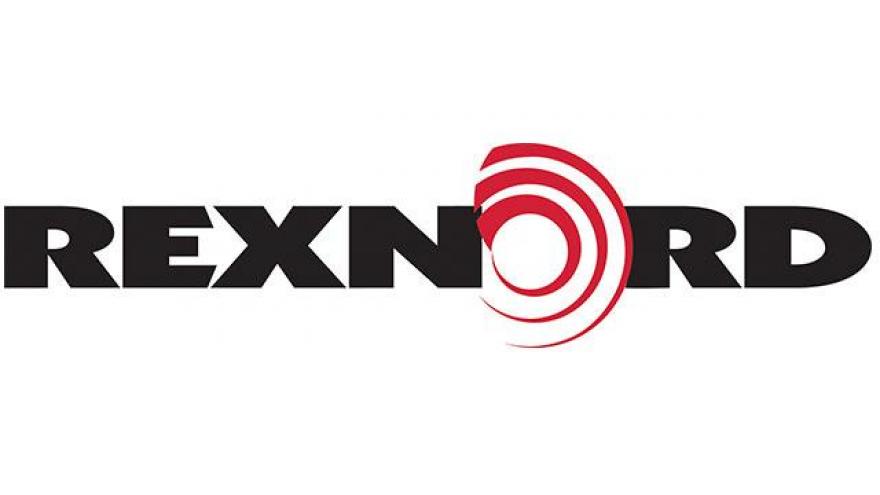 NEW YORK (CNNMoney) -- Rexnord has issued the first layoff notices for workers at its Indiana plant.

The plant, which makes metal bearings, is less than 2 miles from the Carrier center where President Trump took credit for saving hundreds of manufacturing jobs last year. That claim was inflated, and automation will ultimately replace some of the jobs that were saved.

Rexnord is closing the Indiana plant in June and cutting 300 jobs in all. Twenty-three assembly line workers will lose their jobs in the first round of cuts, said Chuck Jones, the president of the union local.

Most of the 300 jobs will be moved to Mexico. The first round of cuts is to make room for jobs at an assembly plant in Texas, Jones said.

Jones said the plant is offering a week's pay for every year of service, along with $1,500 and several months of health coverage. But employees can lose those benefits if they accept a new job before their position at Rexnord officially ends.

The Rexnord announcement came a day before President Trump touted a "big announcement" by Ford about jobs in Michigan.

"I just want to see some results," he said. "If he's sincere about what he's campaigned on, or what he's said since he's been elected, labor would most certainly sit at the table with him and see what we can do to keep jobs here."