LED lighting a growing industry, but bright lights could be causing health problems

ST. JOSEPH COUNTY, Ind. --- LED light technology has been on the rise for years as a long-lasting, cost-efficient and sustainable option, but the bright lights people come into contact with every day could cause major health concerns.

Bright LED lights are found anywhere from a computer screen to the traffic lights on the road. The bright “harmful” lights are lights that measure in high degree Kelvin, which experts say have harmful effects on a person’s everyday life.

LED technology continues to become an industry standard, with many people unaware of potential harmful impacts.

Cost-efficiency and sustainability are two of the biggest reasons to switch to LED technology, which is why so many lights are replaced with LED.

Traffic lights on Indiana state roads have been replaced with LED and now INDOT plans to install all LED lights throughout state roads.

Colleges around Michiana have also made the switch to LED in an effort to be more sustainable and cost-efficient.

Saint Mary’s College estimated that the college will save $17,000 annually from replacing all streetlights with LED.

“Our energy bill is actually less than when I started five and a half years ago,” said Austin Stahly, Manager of Energy and Facilities Projects. “So we’ve dramatically increased square footage and spaces but because of LED lighting we’ve stayed not just cost-neutral, but better than our baseline,” said Stahly.

The lower costs make LED a more attractive option, which is why INDOT is working towards replacing the remainder of lights with LED.

“It’s definitely significant enough that it’s a move that you’d want to make to be the best stewards to taxpayer dollars,” said Adam Parkhouse, INDOT Spokesperson.

While the switch to LED proved to be cheaper and more sustainable, people might just be paying the price when it comes to health—especially younger age groups.

Bright LEDs can be found in dorm rooms and libraries, where students spend a large portion of time.

ABC 57 sat down with college students around Michiana and asked if they noticed a difference in their own sleep patterns or vision quality. For most students, they noticed the greatest impact of bright LED lights on their sleeping habits:

The impact on students did not come as a surprise to experts. Blue light can have detrimental impacts on human health, especially on young children and teenagers, according to Yatin Patel, Mishawaka and Goshen-based sleep doctor.

Kelly Weger, Sustainability Specialist with Purdue, stressed that it is not just LED lighting as a whole that can be harmful; it is the quality of the light.

“Things like the lumen level, the brightness of the light, the color temperature,” said Weger. 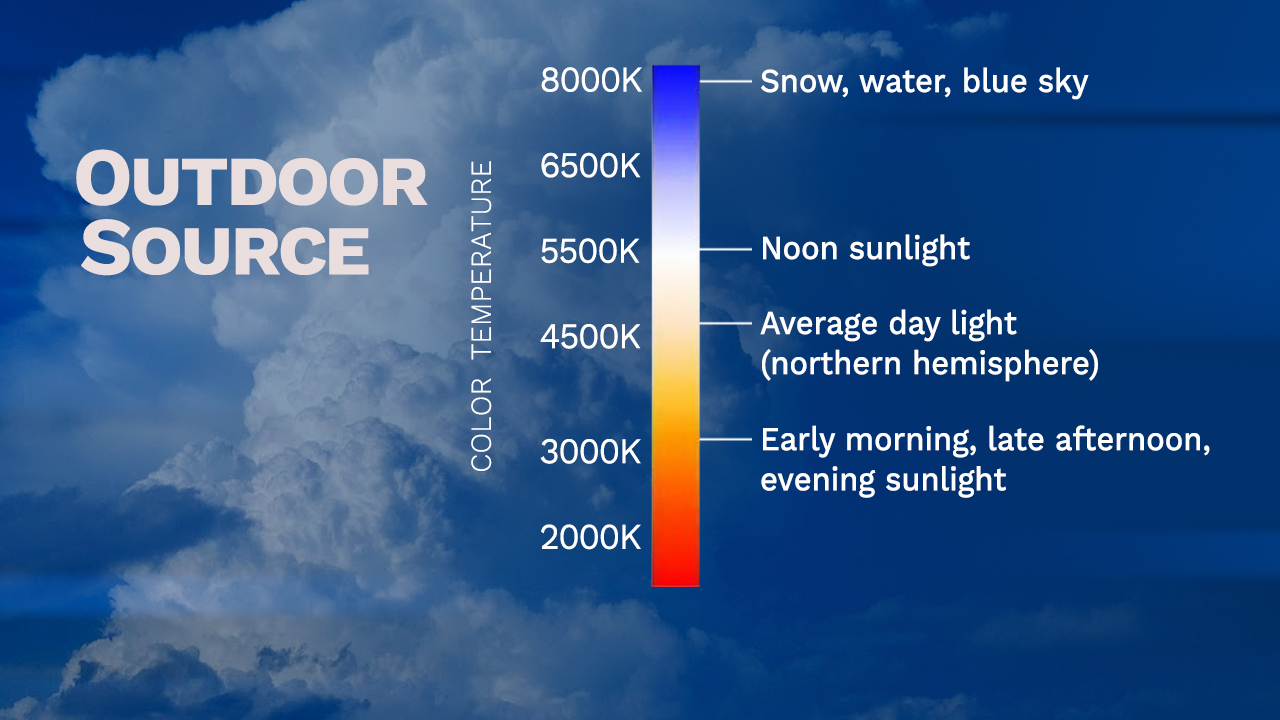 Experts told ABC 57 that 5,000 degree Kelvin reflects natural outdoor lighting, meaning this type of lighting should only be used for an extremely focused task, such as working on a vehicle.

For a classroom setting, lighting between 4,000-4,500 degree Kelvin is the most appropriate setting for students.

3,000-3,500 degree Kelvin is ideal for a bedroom or an environment where a person may want to relax.

Between 2,000 and 2,500 degree Kelvin is the ideal lighting condition for people during sleep.

Despite the potential health problems, some college students believe the financial and environmental impact outweighs those possibilities.

“I definitely care more about the environment than I do about my own self-care,” said Emily Longines, Student at IUSB.

“I would say that definitely the environmental impact plays more of an issue,” said Tyren Moffitt—Student at IUSB. “I don’t really care if I miss a few hours of sleep…that’s not that big of a deal to me,” continued Moffitt.