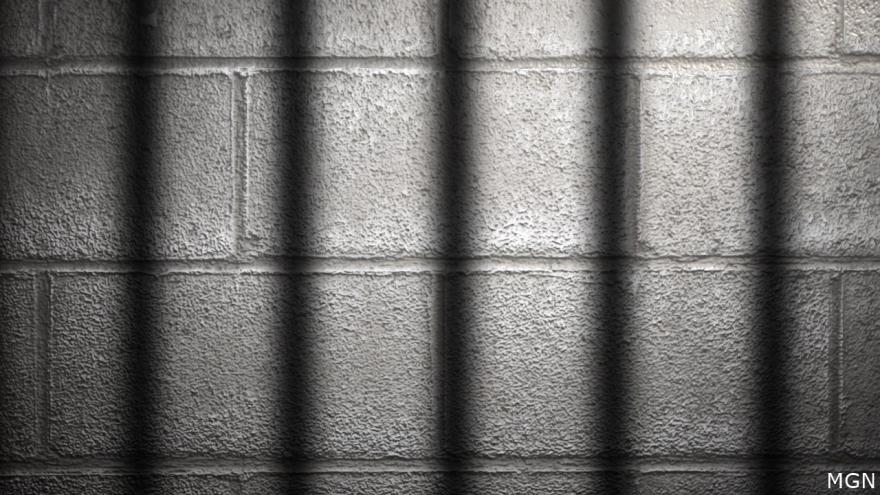 PENDLETON, Ind. (AP) — State correction officials say a central Indiana prison is facing an outbreak of Legionnaires' disease, with five inmates either testing positive for the bacterial lung infection or with probable cases.

State correction and health officials are working to determine the source of the outbreak at the Pendleton Correction Facility, located about 25 miles of Indianapolis.

The Indiana Department of Correction says three inmates have confirmed cases of the illness and two others have probable cases.

The state agency says all five inmates have been taken to hospitals for treatment and testing is underway.

State correction and health officials are working to determine the outbreak's source.