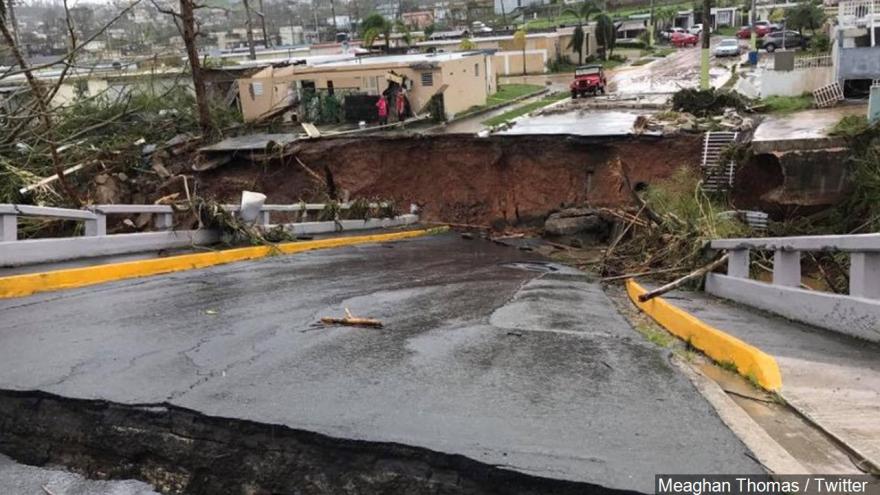 (CNN Money) -- A handful of flights are returning to Puerto Rico, two days after Hurricane Maria battered the island.

American Airlines was the first U.S. airline to restore service. A flight from Miami to San Juan took off just before 7 a.m. ET, about an hour later than scheduled.

Besides passengers, American said it would fly much-needed supplies, including food, water, lanterns, cots, tarps, fans, batteries, boots and generators, to Puerto Rico for use by its employees and their families. Authorities in Puerto Rico say it could be months before power is restored.

Southwest and Delta say they will resume flights Saturday. United and JetBlue say they are evaluating the situation and don't know when flights will resume.

Flight service is even less certain to other parts of the Caribbean. American says operations remain suspended to Turks and Caicos, St. Croix, St. Maarten and the U.S. Virgin Islands.