Local pastors accused of sex crimes appear in court, no decision on release 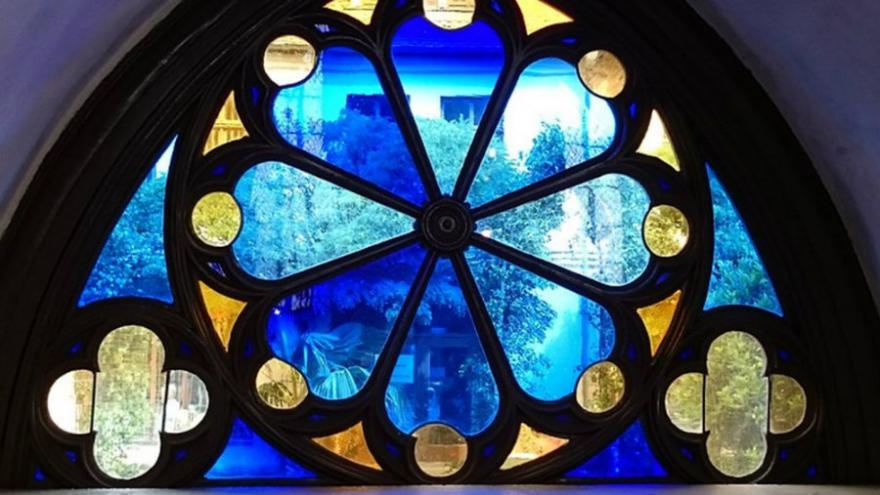 Jenkins, is the pastor and found of Abundant Life Ministries in Toledo.

According to court documents, Jenkins and Haynes used underage girls for sex.

Both men were together inside the courtroom during Thursday's pretrial hearing. The judge later excused Hayes, at which time they discussed a request from Jenkins to be released from jail on bond.

An initial hearing on the issue was schedule two weeks ago, but canceled for unknown reasons.

Jenkins attorney states that he is using his home and parents home as equity, totaling $94,000 as bond. His attorney adds if he was released from jail, he would be staying at his home on Barrington with his parents, Chorrethers and Stephanie Jenkins. The couple currently lives in Youngstown and plans to relocate to Toledo and stay with their son around the clock.

Attorneys for the federal government argue that Jenkins is a flight risk. They used evidence of internet searches from Jenkins' wife for plane tickets to South America. Those searches made just before his arrest.

Prosecutors claim he is a danger to high school girls, and uses his role as a pastor to influence them for sex.

The judge made no decision on whether Jenkins will be released from custody Thursday. However, during his bond hearing, there was discussion about a final decision being made either later in the afternoon or in the next few days.

The judge continued the pretrial case to September 7th.