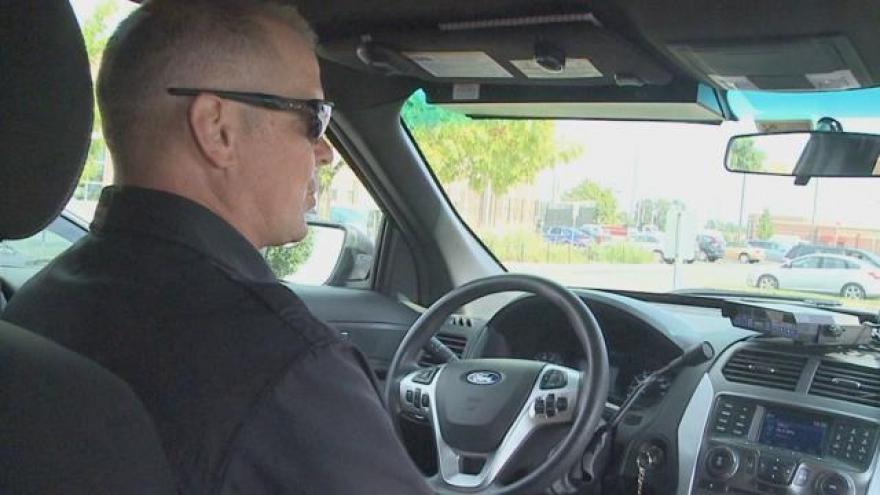 On Wednesday, ABC 57 found out what procedures St. Joe County Police are trained to take in similar circumstances that have taken place across the country that have involved recent officer involved shootings, ending in two deaths.

When responding to calls, for instance, officers have several options.

Among the items on their belt are pepper spray, batons, tasers, and the most lethal choice, their gun.

With incidents unfolding in just a matter of seconds, it’s up to the officer to decide which weapon is the most appropriate.

“In a lethal force situation, the way it’s designed for us, the threat, or the resistance your receiving should be something that according to law and our policy is something that could either cause serious bodily injury to the officer or someone else or this person has done some sort of crime of violence where letting them escape or not taking them into custody immediately poses an immediate danger to the public those are the kinds of questions we have our guys think about when they’re making a lethal force decision,” said Thompson.