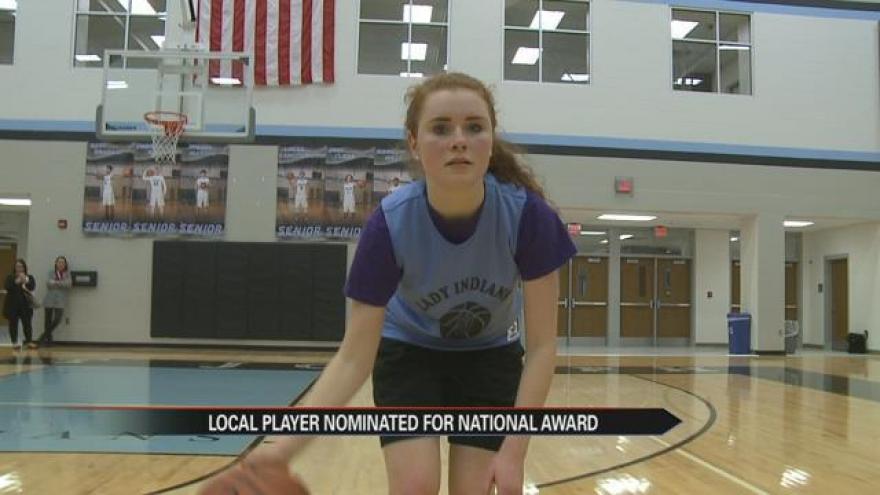 But within minutes, she found out she was nominated to be a McDonald's All-American, an honor given to the 24 girls each year to compete in the pinnacle of high school all star games.

"I was pretty shocked and happy," Sullivan said.

There has not been a McDonald's All-American from Michiana since Skylar Diggins back in 2009. Sullivan, a Diggins admirer, says being mentioned in the same sentence as her is incredible.

Sullivan has helped guide the Indians to a 14-1 start including 10-0 in Northern Indiana Conference play.

The finalists will be announced Sunday January 15th at 10:30 PM EST on ESPNU.