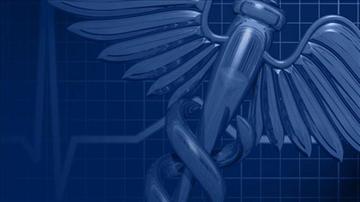 MISHAWAKA, Ind. -- A spine surgeon with offices in Plymouth, Mishawaka and Elkhart entered into a settlement with the United States Department of Justice to settle allegations he accepted kickbacks from a company that produces medical devices.

The doctor and company allegedly violated the Anti-Kickback Statute intended to protect patients. The statute restricts the financial relationship between medical device manufacturers and doctors to ensure the doctor's judgment is in the best interest of the patient and not based on financial incentives.

The settlement involves payments Spine 360 made to an entity controlled by Gottlieb between 2007 and 2009, according to the Department of Justice.

The payments were made for a series of intellectual property agreements, but the Justice Department alleged those payments were for Gottlieb using Spine 360's products in surgeries.

According to the DOJ, the claims settled by this agreement are allegations only, and there has been no determination of liability.