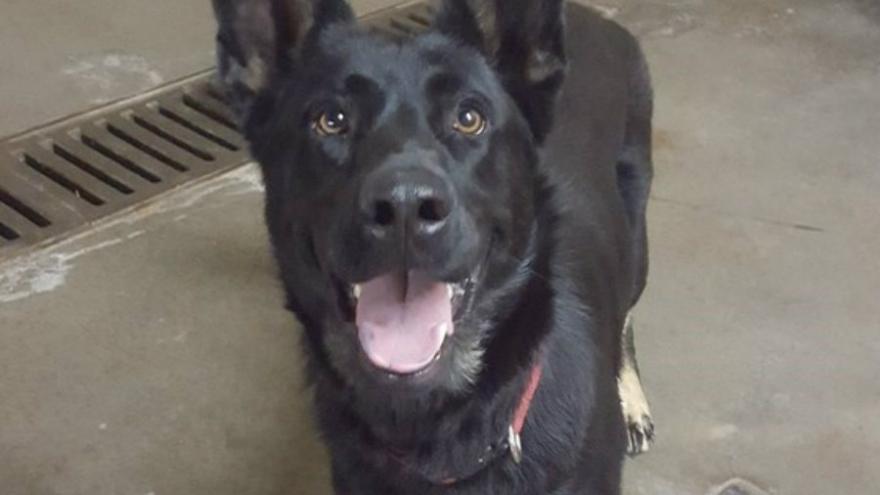 LAKE COUNTY, Ind--An update to a story that has a happy ending.

The Indiana State Police have announced that "Maggie", the lost dog that was found yesterday morning, has been reunited with her family.

The German shepard was found yesterday morning at approximately 2:30 a.m., by Troopers working on I-65 near Ridge Road.

The troopers approached the dog whom they described as friendly and well trained.

She was wearing a nylon collar that was red in color and the State Police in Lowell temporarily put her in foster care until her family was located.

The ISP and "Maggie" would like to extend a thank you to all the well wishers and those who offered to adopt the lost pup.