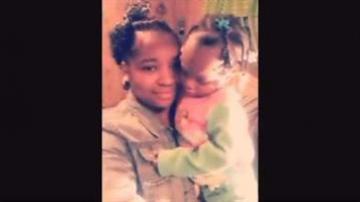 NEW ORLEANS -- A Louisiana woman is in critical condition after police said she was set on fire in a park over the weekend.

Police said there were no eyewitnesses to the crime and the officer that responded to the call did not report any suspicious activity.

Police are not calling it a hate crime just yet.

“She said there were three males, she wasn't able to give a race, they had set her on fire, they were wearing some sort of white hood or hoodie or something like that on their head," said Albert Paxton of the Louisiana State Police.

"Find them, who did this to my baby and I want them to pay dearly," said Edna Moffitt, the victim's mother.

Police said racial slurs were written on the victim's car following the attack. The victim suffered burns to 90 percent of her body.