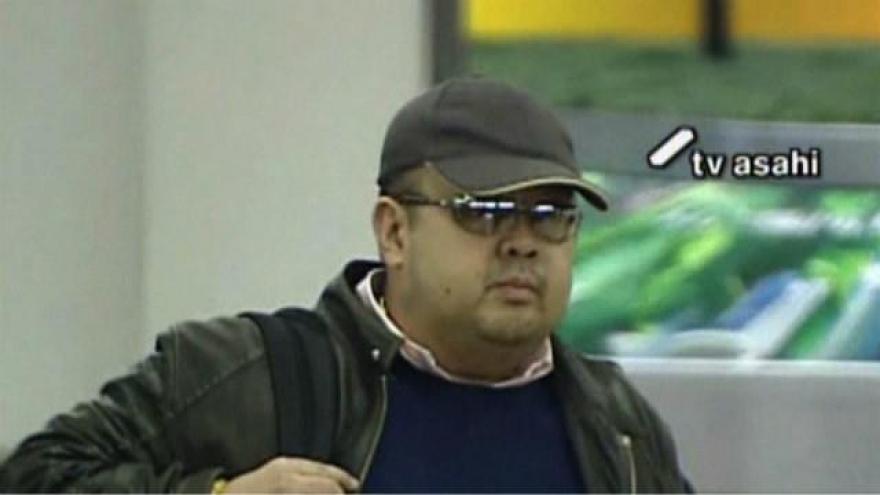 "We have fulfilled the requirement of the laws on his identification," said Khalid Abu Bakar, inspector general of the Royal Malaysia Police.

He declined to elaborate on how police confirmed the man's identity, citing the security and safety of witnesses. It marks the first time police have officially confirmed the victim is indeed Kim Jong Nam.

Asked if Kim's relatives had been notified about the positive identification, the police chief replied: "Yes, we have already informed the relatives, so it seems no one is taking (the body)."

He said police will hand Kim's body over to the Malaysian Health Ministry since no one has claimed it.

Kim was poisoned with the highly lethal VX nerve agent on February 13 at Kuala Lumpur International Airport while waiting to catch a flight to Macau, Malaysian police said.

Two women -- Siti Aisyah from Indonesia and Doan Thi Huong from Vietnam -- have been charged with murder and face the death penalty if convicted. Both have said they are not guilty.

Police are seeking seven North Koreans in connection with the killing. Four are suspects believed to be back in North Korea. Police want to speak with three others thought to be holed up in the North Korean Embassy in Kuala Lumpur.

Kim's family is believed to be in hiding. His son, Kim Han Sol, appeared for the first time since his father's death in a video Wednesday.

North Korea has denied any connection to the death, but South Korea has accused Pyongyang of ordering the killing.

Relations between Malaysia and North Korea have deteriorated over the course of the investigation.