Male lion at Potawatomi Zoo euthanized due to health issues 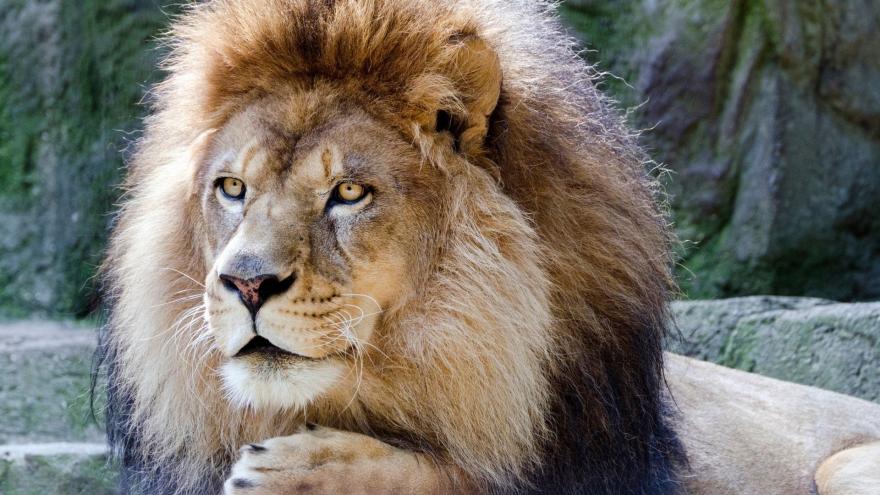 SOUTH BEND, Ind. – The Potawatomi Zoo’s male lion, Onyo, was humanely euthanized due to health and mobility issues, the zoo announced on Tuesday.

Onyo, a 20-year-old African lion, was euthanized on December 23 because of his age-related issues.

The zoo said 20 is a very advanced age for a male African lion.

Onyo was a favorite among the zoo’s visitors. His roar could be heard around the River Park neighborhood, especially when paired with his brother, Tango, who passed away in 2019.

Onyo will be missed by the many people who loved and cared for him.