Man accused of attacking nephew with a screwdriver 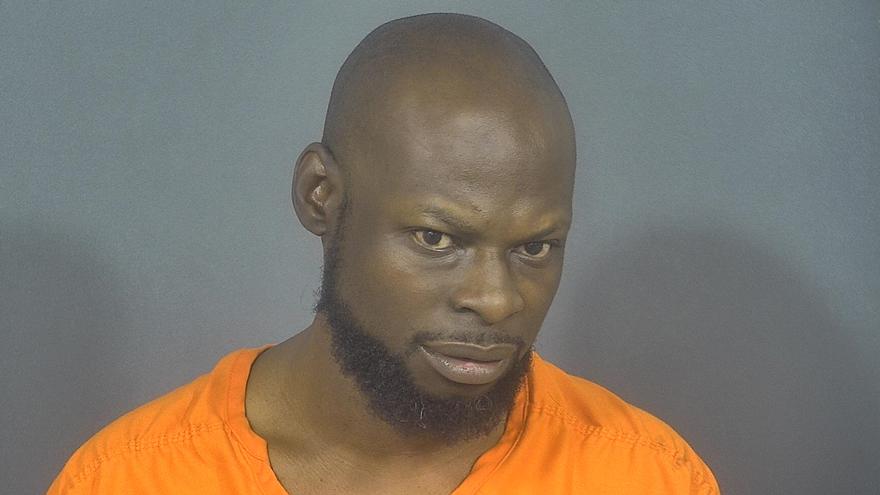 ST. JOSEPH COUNTY, Ind. -- A South Bend man is facing battery charges for allegedly attacking his nephew with a screwdriver during a fight Saturday morning, according to court records.

South Bend Police were dispatched to a home on W. Calvert Street at approximately 10:30 a.m. for a domestic violence situation.

When they arrived, the victim told police Kevin Washington stabbed him in the neck, face and shoulder with a screwdriver, according to the probable cause affidavit.

The victim fought Washington off with the help of a family member and then Washington called police, reports said.

Officers noted cuts on the victim's face and neck and a puncture wound on his shoulder, according to the probable cause affidavit.

The other family member who was present said she came out of her room and saw the victim and Washington fighting. She reported Washington had a screwdriver in his hand, reports said.

Washington told police his nephew attacked him, but denied having a screwdriver in his hand or stabbing the victim, reports said.

Washington has been charged with battery by means of a deadly weapon.