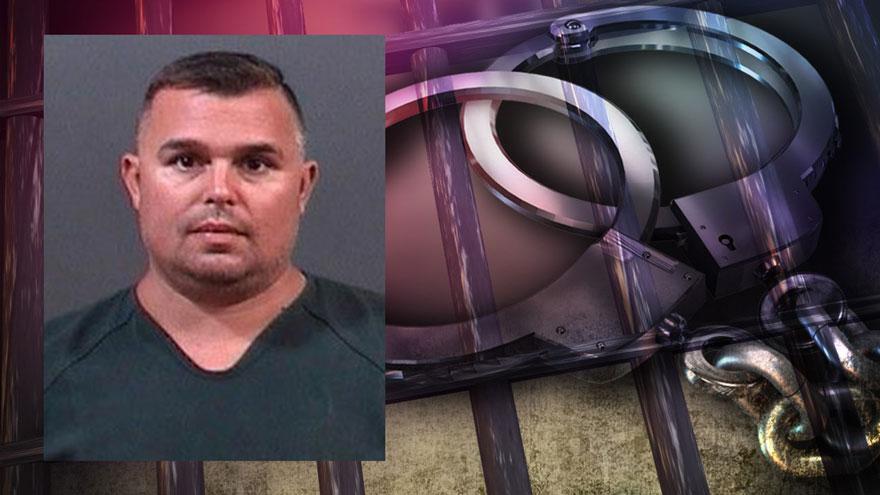 A man has been charged with attempted theft for allegedly trying to return an old, non-working television in a box for a new television, according to the probable cause affidavit.

On June 25, Mishawaka Police were called to Best Buy in connection with an alleged attempted fraudulent return.

Employees told police the day before, Nicholas Pejza, 38, purchased a television with $1,065.71 in cash. Later the same day, he attempted to return the television.

When employees told Pejza they could only refund his money by check through the mail, he said he wanted cash back or gift cards, reports said. Employees refused his request, reports said.

Employees later realized the box contained a different television, which did not work, reports said.

Pejza never received money from Best Buy, according to the probable cause affidavit.