Man accused of attempting to cash a stolen check 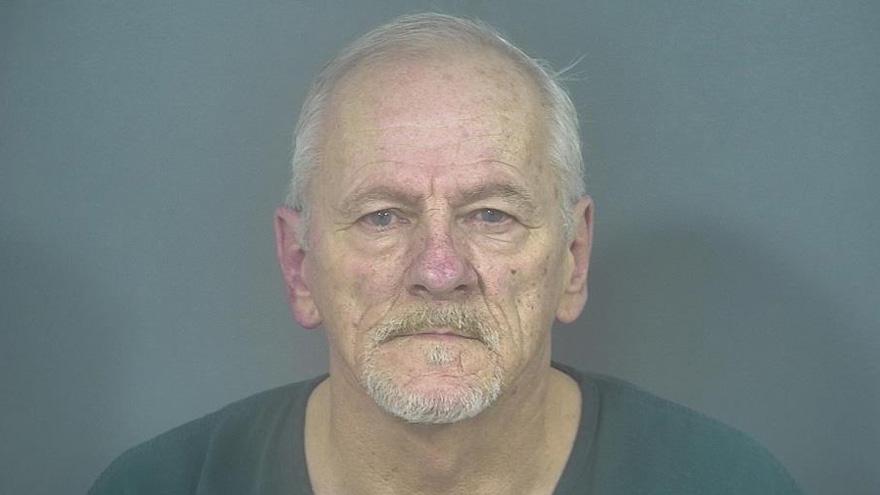 ST. JOSEPH COUNTY, Ind. -- A man is facing counterfeiting and theft charges for allegedly attempting to cash a stolen check, according to court records.

On March 20, 2020, an employee of Raines Auto Sales contacted Mishawaka Police after discovering someone had tried to fraudulently cash one of his business checks at Lake City Bank.

The employee explained Albert Hanselman and his wife had come into the dealership and began acting odd.

He left them alone in his office for a short time. He said that’s where the checkbook had been stored, according to the probable cause affidavit.

Hanselman and his wife are seen in the video attempting to cash the check, according to the probable cause affidavit.

Hanselman has been charged with counterfeiting and theft.