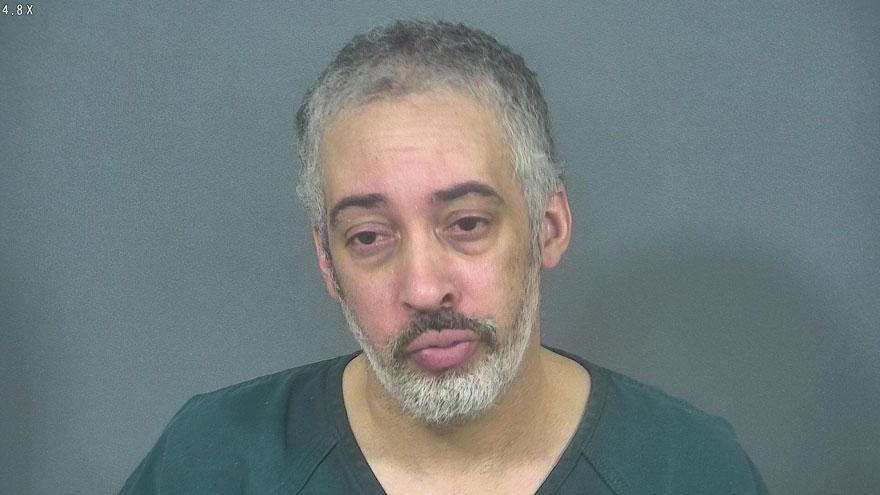 SOUTH BEND, Ind. -- A man allegedly battered a woman and her son after his son was injured by a Nerf gun, according to court records.

South Bend Police were called to an address on Phillipa Street on May 31 to investigate reports of a domestic incident.

Robbins' son was upset and the woman asked him why he was crying, reports said.

The woman said Robbins started yelling at her and threw her against the refrigerator, pushed her into the counter and put his hands around her neck, according to the probable cause affidavit.

The woman's son witnessed the incident and tried to intervene, but Robbins pushed him to the floor, according to reports.

Genarden has been released on bond and is due to be arraigned on Thursday.